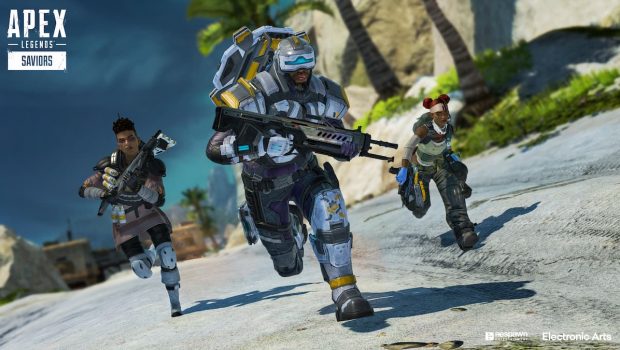 Following an epic battle with the Legends, a giant leviathan has fallen on the shores of Storm Point, surfacing dangerous new IMC Armories. Saviors also introduces the newest Legend and heroic defender, Newcastle, who will leap into the line of fire to protect his team. Players can further embrace their inner knight with the latest Battle Pass as well as upgrades to Ranked that better reward skill and teamwork.

Apex Legends: Saviors will launch on May 10 for the PlayStation 4, PlayStation 5, Xbox One, Xbox Series X|S, Nintendo Switch, and PC via Origin and Steam.