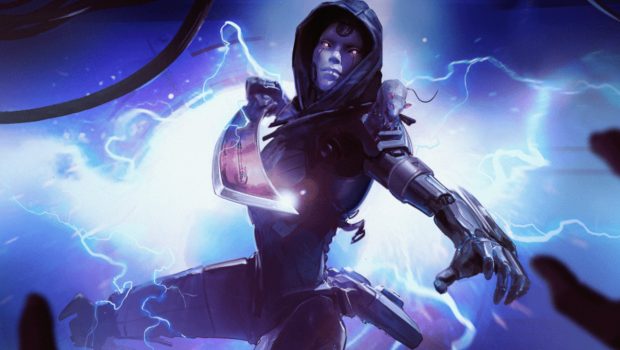 Today, EA and Respawn Entertainment announced Apex Legends: Escape, the latest evolution of the award-winning hero shooter set to arrive to players worldwide on November 2. Apex Legends: Escape will introduce a variety of new game changing updates that will shake up the competition of the Apex Games. Legends beware, a storm is brewing.

The next major update to Apex Legends will introduce a familiar face as the game’s newest Legend: Ash. More than just the overseer of Arenas, and now, fully rebuilt, Ash is a simulacrum made from the woman who once was Dr. Ashleigh Reid. A trace of Leigh still remains within Ash, igniting its own connections to another Doctor in the Arena.

More news on Apex Legends: Escape will be revealed in the coming days before the update’s official launch on November 2 for the PlayStation 4, PlayStation 5, Xbox One, Xbox Series X|S, Nintendo Switch, and PC via Origin and Steam.