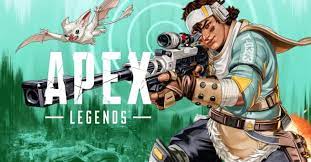 Today, EA and Respawn Entertainment have launched Apex Legends: Hunted, the latest major update to the award-winning hero shooter. Hunted introduces the sharp-shooting new Legend, Vantage, who can see a threat coming from down her sniper scope from thousands of meters away, as well as a reforged Kings Canyon map with the new Relic POI, the latest Battle Pass and much more.

Players can embark upon the ultimate test of survival with all of the exciting new content arriving in Apex Legends: Hunted today:

Why we need to give some games a second chance @AlienwareOZ →