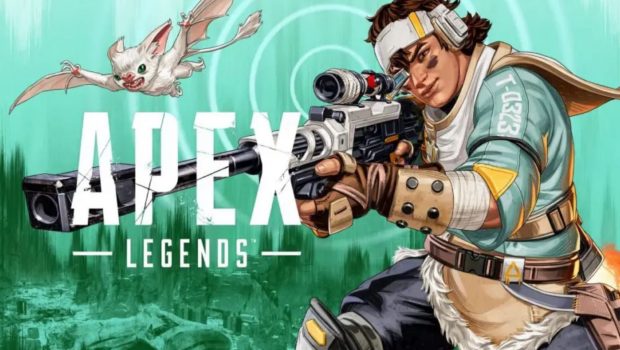 Today, EA and Respawn revealed Apex Legends: Hunted, the next major update to the award-winning hero shooter, which will launch worldwide on August 10. Hunted introduces the newest Legend Vantage, a sharpshooting fighter who has learned everything the hard way.

Born to a wrongfully-convicted criminal who gave birth to her alone on the barren ice planet Págos, Vantage has grown into the ultimate survivalist. Accompanied only by her small winged companion Echo and forced to live off a hostile land, Vantage becomes unfathomably good with a scoped weapon.

More details for Apex Legends: Hunted will be announced soon ahead of the update’s official launch on August 9 for PlayStation 4, PlayStation 5, Xbox One, Xbox Series X|S, Nintendo Switch, and PC via Origin and Steam.