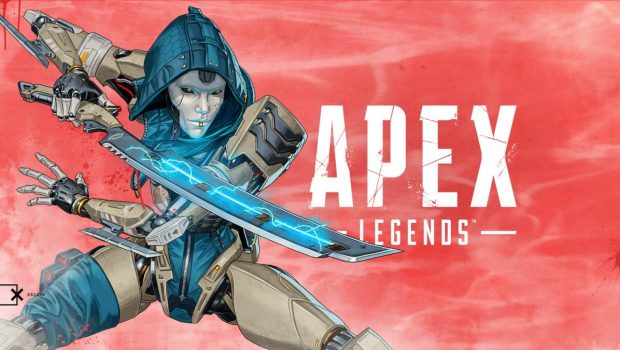 On November 2, Apex Legends: Escape takes competitors deep in the Oceans of Gaia, to a land with rich history and wildlife – the terrific and terrifying new map Storm Point. In Apex Legends: Escape, new Legend Ash also rises from the ashes, along with the introduction of a new weapon and more.

Today, EA and Respawn Entertainment have released a gameplay trailer that drops players into all of Apex Legends: Escape’s new content  – viewable now via YouTube here.

Below is a breakdown of just some of what players can expect when Apex Legends: Escape launches:

Apex Legends: Escape also features a new Battle Pass offering limited skins and rewards that Legends can unlock by completing challenges and leveling up — along with a new Ranked Season kicking off when Escape launches on November 2 for the PlayStation 4, PlayStation 5, Xbox One, Xbox Series X|S, Nintendo Switch, and PC via Origin and Steam.