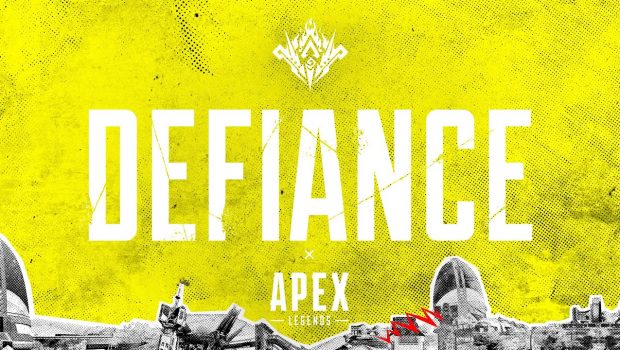 Below is a breakdown of what players can expect when Apex Legends: Defiance launches:

Apex Legends: Defiance will launch on February 8 for the PlayStation 4, PlayStation 5, Xbox One, Xbox Series X|S, Nintendo Switch, and PC via Origin and Steam.