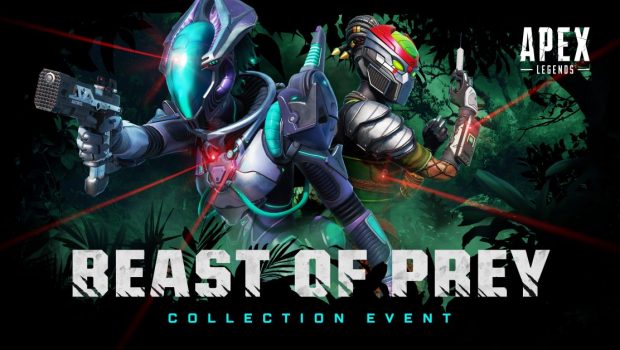 Today, EA and Respawn Entertainment announced the limited-time Beast of Prey Collection Event is coming to Apex Legends. Available September 20–October 4, the event will introduce the all-new limited-time mode Gun Run, where players will be forced to prove their mastery of the Apex Legends weapon arsenal, along with new challenges, limited-time cosmetics and more.

A detailed breakdown can be found in the blog post here and below:

Apex Legends: Hunted is now available for the PlayStation 4, PlayStation 5, Xbox One, Xbox Series X|S, Nintendo Switch, and PC via Origin and Steam.