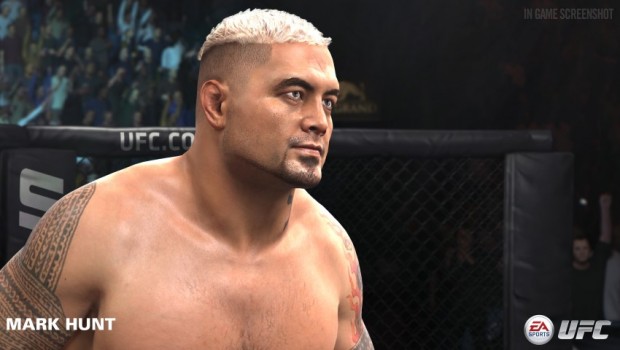 Today, EA SPORTS is pleased to announce former kickboxing world champion: Mark Hunt, is part of the EA SPORTS UFC in-game roster! Mark Hunt is the only Australian/New Zealand fighter to be a part of the game. 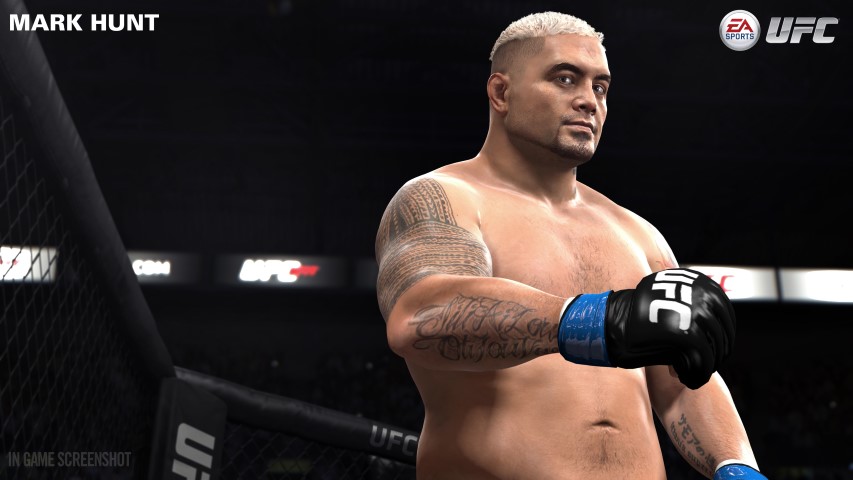 Check out Mark Hunt the Super Samoan’s bio and facts about his career below:

Fighting out of: Sydney, Australia