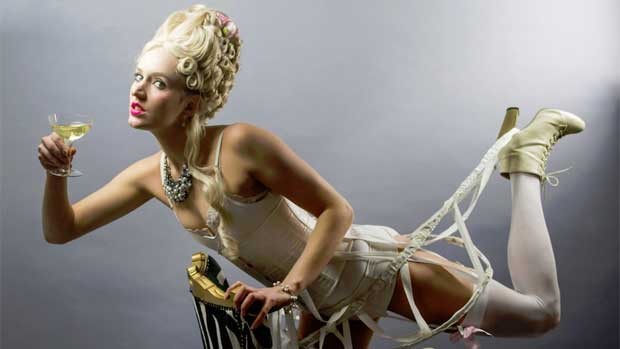 Black humoured, visually opulent, and dripping with satire, this Spiegeltent show is going to tempt your sweet tooth and traumatise your funny bone.

Adelaide born, Melbourne obsessed, cabaret songstress Anya Anastasia is set to take over the beautiful Melba Spiegeltent for the world premiere season of the darkly humourous, seductive and dangerously witty TORTE E MORT: Songs of Cake and Death . As part of Melbourne Fringe Festival 2015, TORTE E MORT will run for a strictly limited season from Wednesday September 16, until Sunday 20. 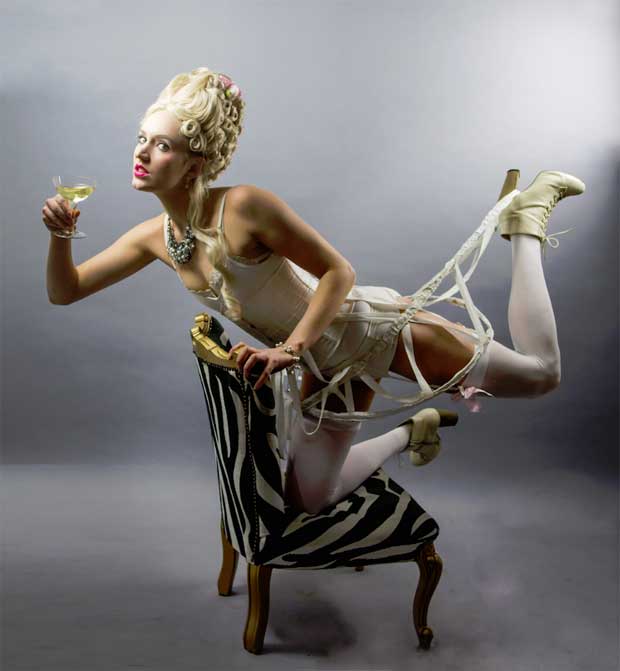 Anya Anastasia is accompanied by Bec Matthews on percussion to present an electrifying live performance. We witness Anya’s transformation through exaggerated iconic archetypes in the feminine form, deftly evolving through characters from Marie Antoinette to a feisty she-devil. The show explores decadence, pleasure, hedonism and sardonically unfolding reflections upon potential earthly consequences.

Though dripping with satire, TORTE E MORT unashamedly celebrates all these extremes of the psyche and humanity, leaving the audience to work out was a warning, and which was an invitation to indulge in extreme behaviour.

Anya Anastasia has performed her original shows in Prague, Berlin, and around Australia and New Zealand to rave reviews, and inspires a cult-like following. “Forget commercial comedy and half- baked theatrics. This is Fringe at its wild and spunky best” Sunday Mail 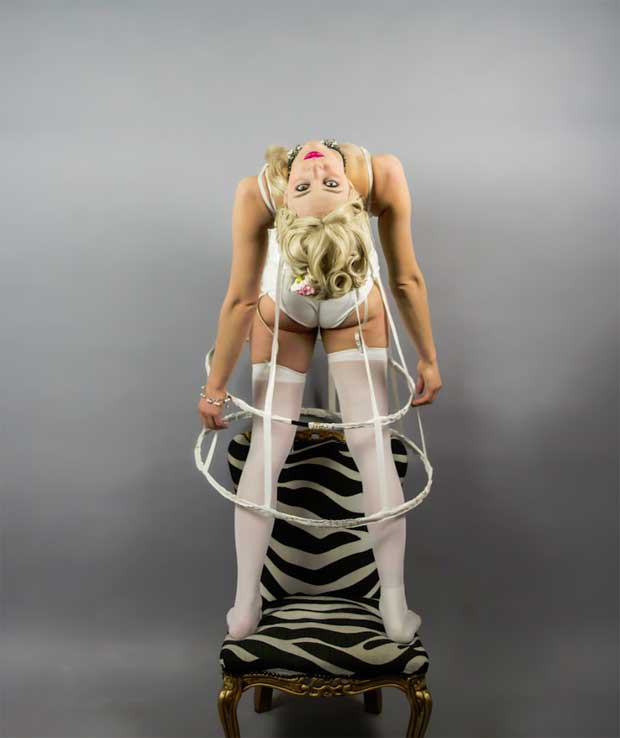