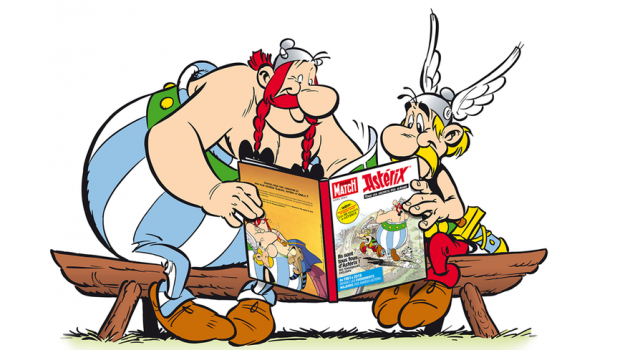 Anuman acquires the licence Asterix and Obelix for video games

Paris, Feb 13, 2018 – Anuman Interactive today announced that they have signed a licencing agreement with Les Éditions Albert René for the rights to Asterix and Obelix for several video game projects. The first of these games will be released in the 4th quarter of 2018 under the Microïds label.

“The Anuman Interactive team is delighted to be working on a licence as prestigious as Asterix and Obelix. We look forward to having players take on the roles of these iconic, cross-generation heroes.” stated Alain Milly, Vice-President of Publishing at Anuman Interactive.

Céleste Surugue, Managing Director of Les Éditions Albert René said, “We are very pleased to announce this agreement with Anuman Interactive for the return of Asterix and Obelix to current video game consoles. ‘

Following the recent success of the 37th in the series, “Asterix and the Chariot Race”, which has sold over 5 million copies around the world, the most famous Gauls of all time will finally be returning to video games in 2018. More information about the video games will be released in the near future.