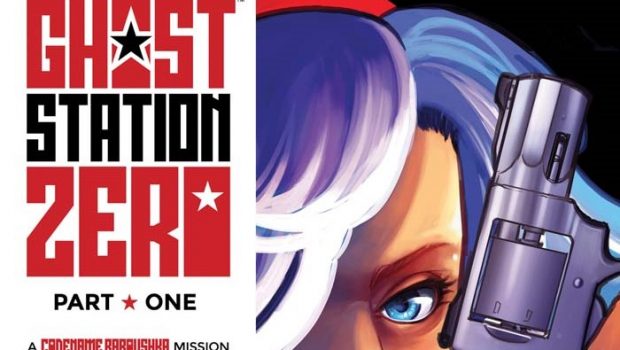 “Ghost Stations” are abandoned Soviet bases from the Cold War, long forgotten and useless…or so people think! When an EON agent goes missing on the trail of a ghost station in the Swiss mountains, Mr. Clay turns to crime-boss-turned-blackmailed-international-superspy BABOUSHKA to investigate—and what she finds is explosive!

“Fans already know that Baboushka is an all-action modern pulp heroine,” said Johnston. “But we hope people new to her adventures (especially fans of Atomic Blonde, ahem) will get on board the roller coaster ride of GHOST STATION ZERO, because we’re turning it up to 11, cutting the brake lines, and mixing our metaphors all over the place. New villains, new gadgets, new plots to take over the world…all in a day’s work for Baboushka, who of course looks fabulous while doing it.”

“It’s been too long since the last arc, but I’m happy to be back with Baboushka and Antony again!” said Chankhamma. “This time, we get to see her in a lot more different environments, and with that, more opportunities to show what she’s capable of. This is a really action-packed arc with Baboushka constantly trying to get out of one tricky situation, just to get into another. And of course, we’ve got a lot more explosions. I’m getting pretty good at rendering explosions.”

“An ass-kicking spy heroine who will appeal to fans of Marvel’s Black Widow.” —A.V. Club

“Johnston’s exiled Russian heiress, former organized crime lord and deadly agent bursts out of the page and grabs the reader with both hands in a deadly grip of hot action and cold-hearted kills.” —Jersey Journal 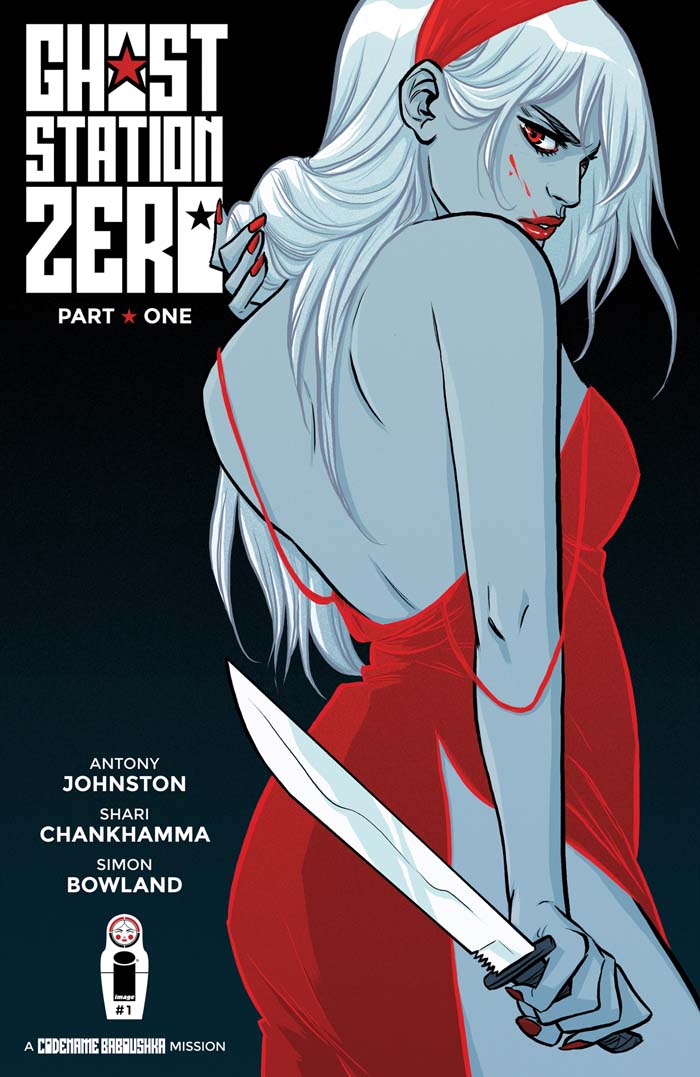 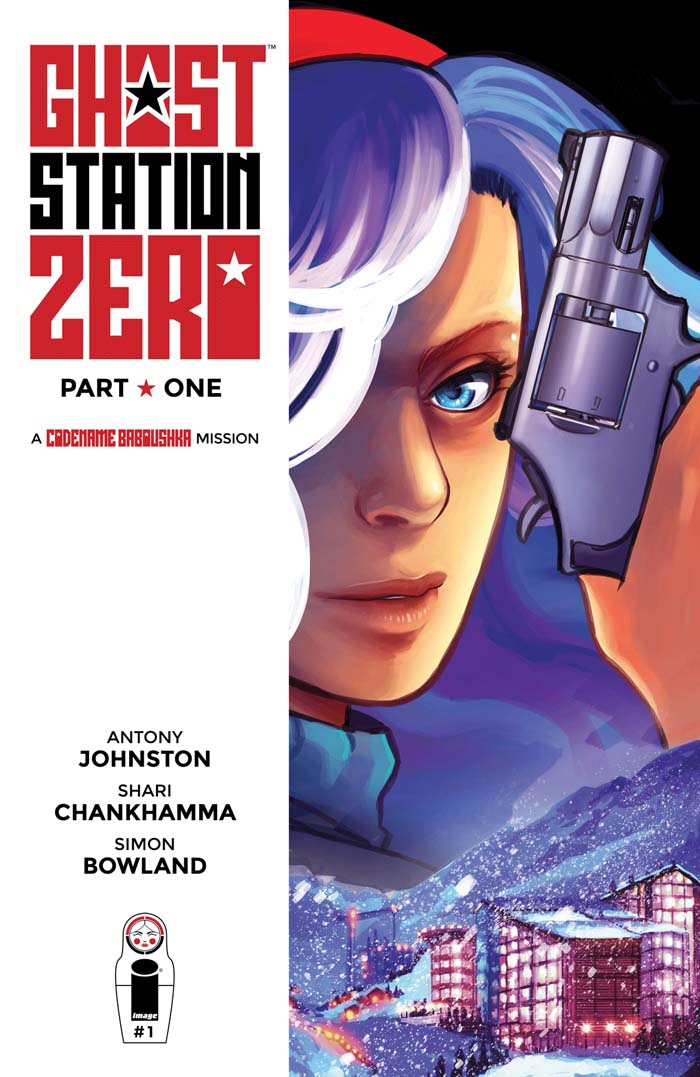