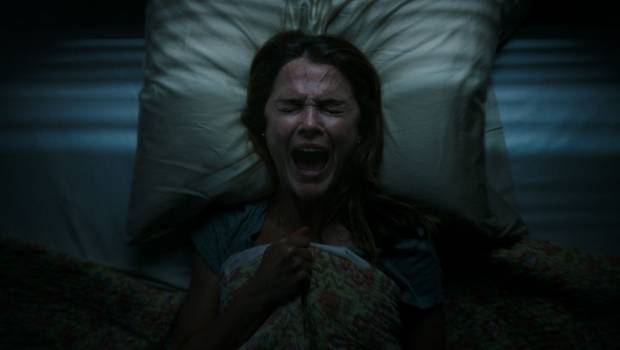 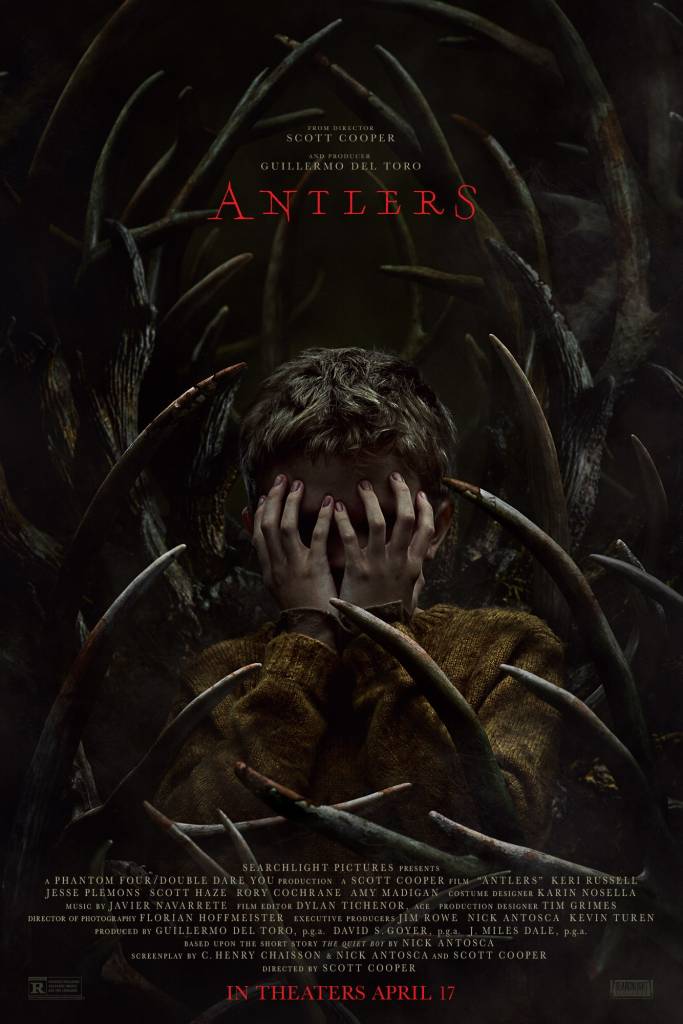 About the film: In ANTLERS, a small-town Oregon teacher and her brother, the local sheriff, discover that a young student is harbouring a dangerous secret with frightening consequences.