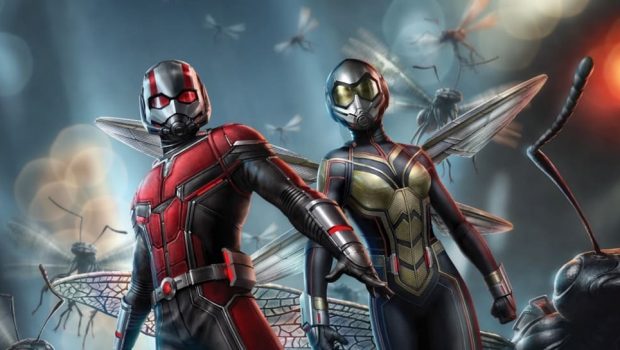 Ant-Man and the Wasp Blu-ray Review

Summary: Ant-Man and the Wasp is a thoroughly entertaining superhero movie on Blu-ray!

I’ll get straight to the point… Ant-Man and the Wasp is a far superior movie than the 2015 original due to the fact that our heroes’ universe has expanded considerably courtesy of Captain America: Civil War. The story also picks up from this aforementioned film that sees Scott Lang (Paul Rudd) serving the rest of his home detention as he sided with Captain America and not Iron Man which was a no-no according to the US Government. 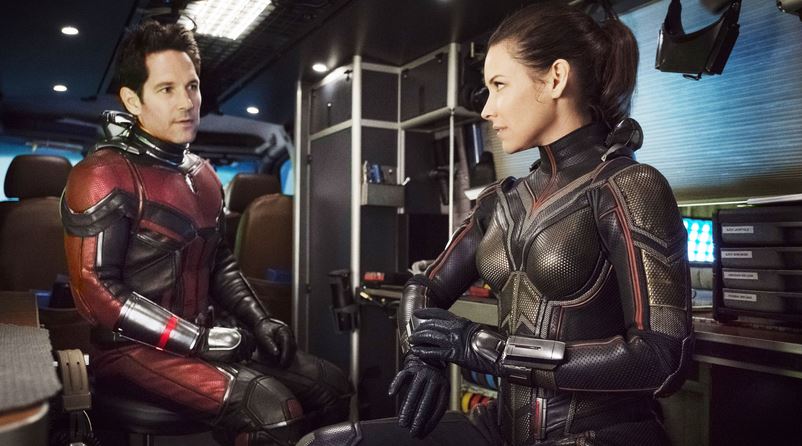 So while Scott Lang’s home detention is almost over, he has been banned from becoming Ant-Man during this time (he also hid his costume), however Hope Van Dyne (Evangeline Lilly) and her father Hank Pym (Michael Douglas) pay him a visit believing that he has the knowledge of finding Janet Van Dyne (Michelle Pfeiffer), Hope’s mother and Hank’s parnter who was lost in the microverse when she was the original Wasp.

Unfortunately, there are nefarious individuals Sony Burch (Walter Goggins) and Dr Bill Foster (Laurence Fishburne) who want Hank’s technology for nefarious weapons purposes, including a tragic villain called Ghost (Hannah John-Kaman) due to her personal history which causes conflict for our hero. Unfortunately for Scott, he is caught between a rock and a hard place in completing his home detention and to be with his daughter or help save the world and risk real jail time if the government find out. 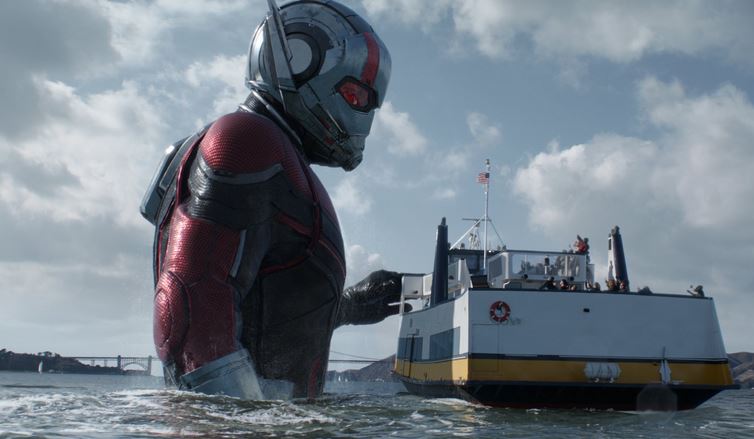 Needless to say, he picks the later and is joined by Hope as the new Wasp which creates a fun almost superhero buddy film with great one-liners, plenty of action and flawless special effects as you witness Ant-Man kicking butt that must be seen on either Blu-ray or 4K to be fully appreciated in cinematic glory.

Furthermore and like the first movie, the star of Ant-Man and the Wasp is definitely Paul Rudd who once again shines as this character and not only does he bring a warmth and humour to the role but he adds to the Marvel film mythology as one of the bests. Unfortunately the beautiful and talented Evangeline Lilly, an excellent actress in her own right takes a back seat in this film but hopefully in the third instalment, we can see her character shine as well. 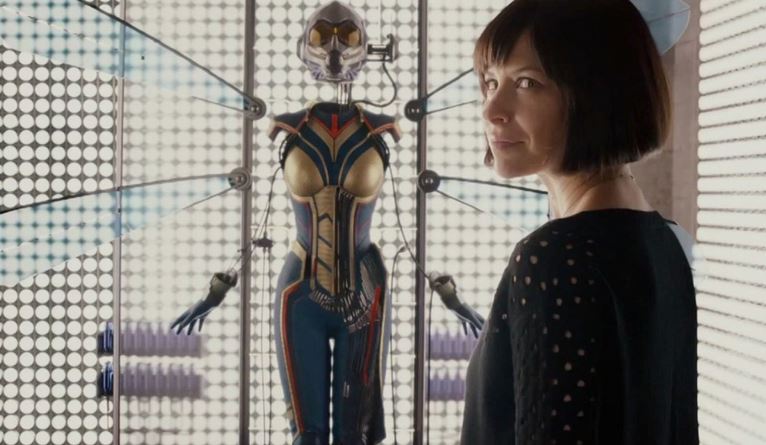 Likewise, Michael Douglas has his moments in the film as does Laurence Fishburn and Randall Park. Although Hannah John-Kamen as Ghost is well cast, her dialogue did feel a little flat and contrived at times, including her villainess motivations but maybe I was expecting something bigger like Thanos? Finally we have Michael Pena who reprises his role as Luis and provides some great all-round laughs as Ant-Man’s sidekick as does Randall Park as the amusing FBI Agent Johnny Woo! 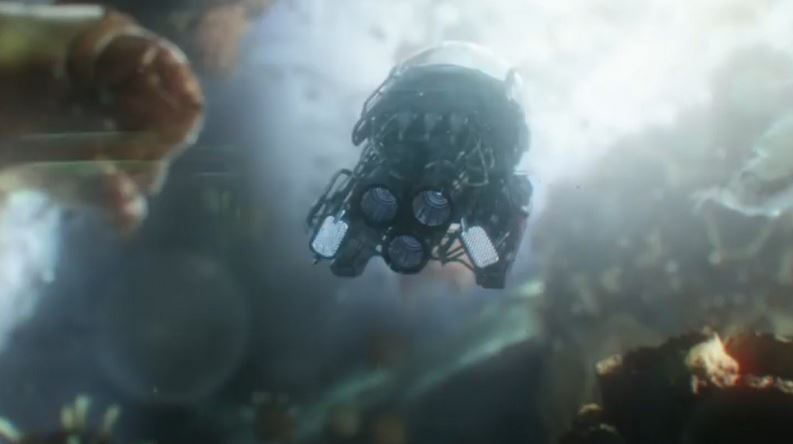 All in all, Ant-Man and the Wasp on Blu-ray is a thoroughly enjoyable from start to finish and make sure you stick to the end because it flowed into this year’s Avengers film. 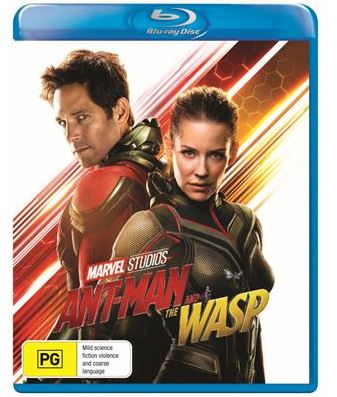