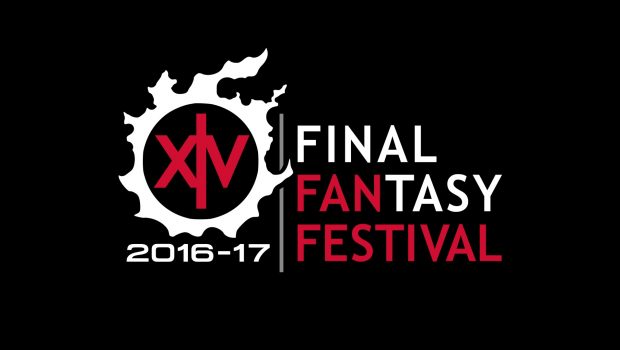 Sydney, Australia – January 17, 2017 –  Tickets for the final date in the largest live event series for FINAL FANTASY® XIV fans has officially sold out! SQUARE ENIX Ltd., would like to say a big thank you to all the fans for their interest and excitement ahead of the show, as it’s shaping up to be as spectacular as ever.

Following on from the extremely successful Fan Festival events in Las Vegas and Tokyo last year, FINAL FANTASY XIV will hold its closing Fan Festival for this series in Frankfurt, Germany on February 18th – 19th.

In October last year, live from Las Vegas, game Producer and Director Naoki Yoshida delighted fans around the world by unveiling the next FINAL FANTASY XIV expansion entitled Stormblood accompanied by a stunning trailer. Then over the Holiday Season, Yoshida continued to excite fans globally by revealing even more including the much-anticipated new red mage job and the ability to take adventurers under the sea with a new swimming feature. Also announced was that the legendary Nobuo Uematsu would return to compose the theme for Stormblood.