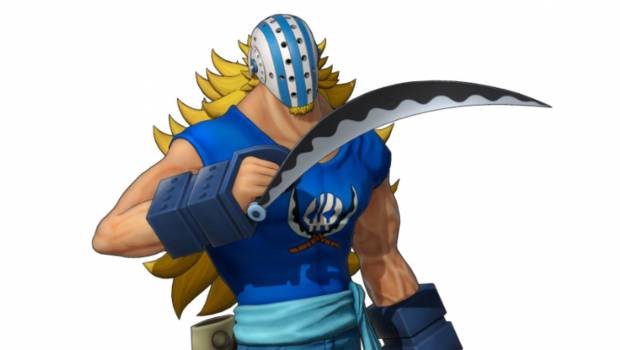 Announcing Killer, the new combatant in the Second Character Pack of ONE PIECE PIRATE WARRIORS 4!

Killer is member of a group of twelve fearsome pirates referred as the “Worst Generation”.

With his high speed and unpredictable agility, each combat turns into a fearsome dance of death. Combined with his daunting strength, he will be a real threat to any opponents. 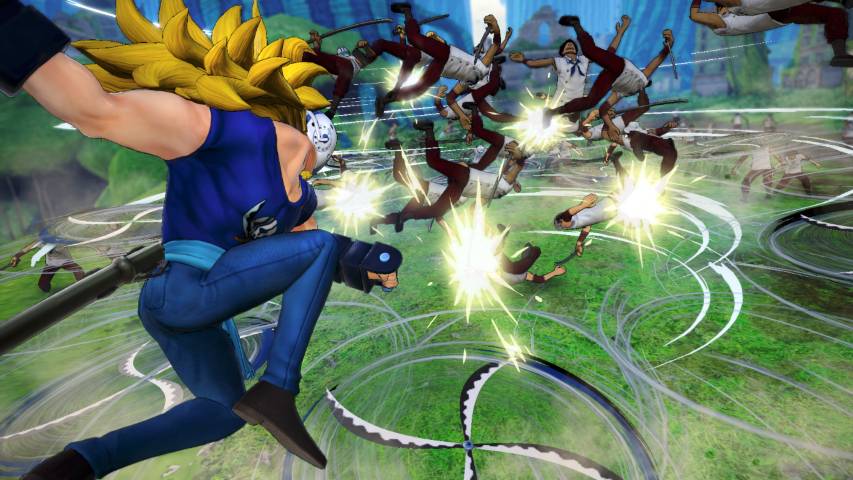 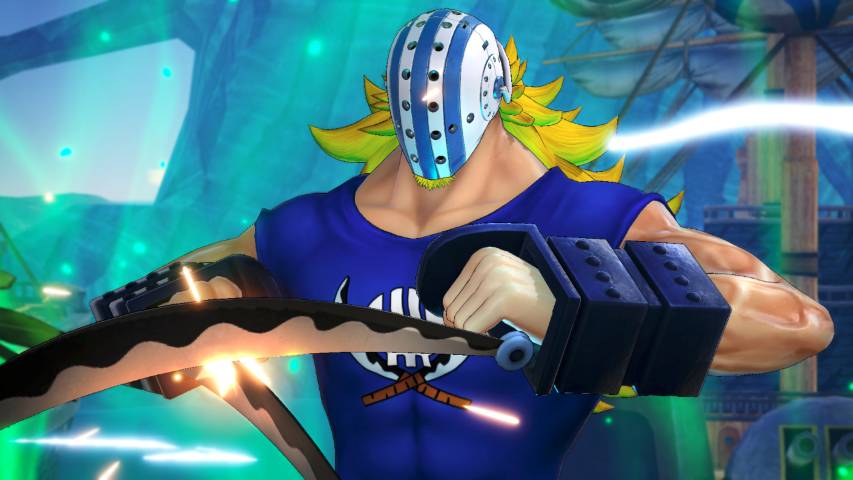