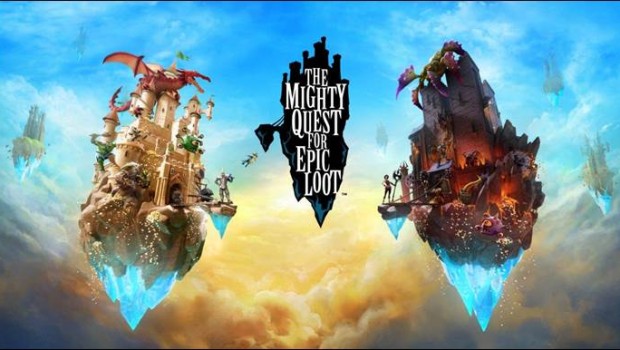 Sydney, Australia – February 6, 2015 – Today, Ubisoft® announced that the Open Beta tag on The Mighty Quest for Epic Loot has been lifted, signaling the game’s official launch. Throughout the beta period, the humorous Hack and Slash action game established its direction and added many new features including crafting, open creation, barricades, new traps, rare creatures and clans to continuously grow and improve the game.

“For us the Beta phases of the game served as a way to continue iterating and forging the direction of the game,” said Quentin Gallet, executive producer.

“Now that the core gameplay and tone are locked in, we’re focused on continuing to collaborate with our community to build upon this direction and refine what we have created. The Mighty Quest will receive regular updates with new features and with our community’s help it will continue to grow and improve.”

As part of the game’s official launch, a new way to purchase past and future in-game content has been added with the Infinite Pack, an all-inclusive pack that is now available. The pack gives players access to all four Heroes, previously released rare creatures and traps, two Epic Rings, one Bling Mine, one Material Mine and all future rare creatures and traps as they become available. The Infinite Pack can be purchased in-game, through the web shop or on Steam for $24.99 USD for a limited time.

The Mighty Quest for Epic Loot is an asynchronous multiplayer Hack and Slash action game from Ubisoft Montreal. Players attempt to create impregnable castles to protect their treasure hoard while simultaneously attempting to ransack other players’ castles.

To get looting and for more information visit: www.themightyquest.com.