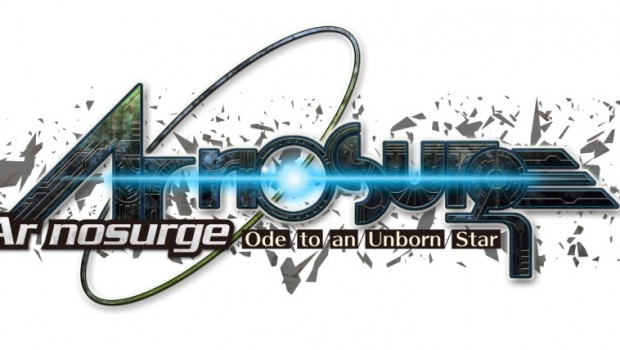 Announcement AR No Surge: Ode to an Unborn Star

Tecmo Koei Europe has announced the upcoming release of Ar Nosurge: Ode to an Unborn Star, available on PlayStation®3 via retailers on the 25th September 2014.
Ar Nosurge is a Fantasy, Sci-fi, ‘7 Dimension’ RPG, that takes place in a world where music and song can create magic. It tells the compelling story of a civilisation that lost their planet and has been roaming the edge of space for 2000 years in search of a new home.

The player follows two sets of characters: Delta and Casty, whose goal is to protect humanity and save the world, and Ion & Earthes, who are trying to find Ion a way home to Earth. The player can interchange between both pairs and soon discover a way to combine their storylines and strengths to eventually solve the mystery that shrouds their ongoing struggle.

Much like most titles developed by Gust, this is an intricately deep turn-based RPG and it includes a detailed synthesis system for players to create their own items. Additionally, Ar Nosurge: Ode to an Unborn Star has a unique character development system that focuses more on the relationships between the main characters than their success in missions and battles, and the player’s party grows stronger if the characters have a closer relationship.

Additionally, when in battle, character pairs fight together. One is always the first line of defence, attacking enemies in melee with knives and swords while protecting the other, who is weaving a song to fend off enemies. The longer the song lasts the more damage it creates- not only to enemies visible on screen, but to ones that are in line to attack.

Ar Nosurge: Ode to an Unborn Star is developed by GUST and published by Tecmo Koei Europe.