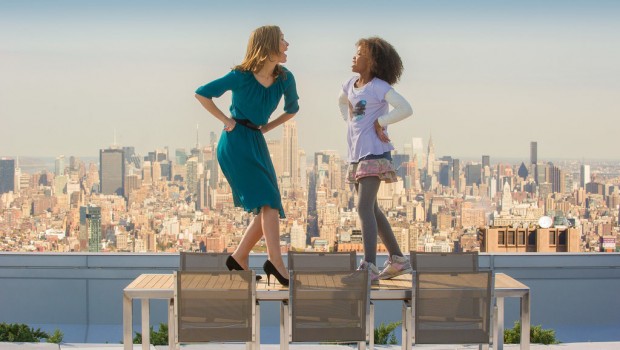 Bringing the beloved family musical Annie into 2014 is one of the few remakes of the year that actually makes sense. Although it is a film strictly for musical fans, Annie embraces it’s new time period with an adapted story and screenplay that takes advantage of it’s shift in time period and still pays tribute to the original stage play and 1982 film. Although the music feels rather dated as a result of staying true to the original and in pure Annie fashion is as cheesy as can be, there is a wit and joy to the film that makes it entertaining and enjoyable for those who can handle breaking into song at the drop of a hat. 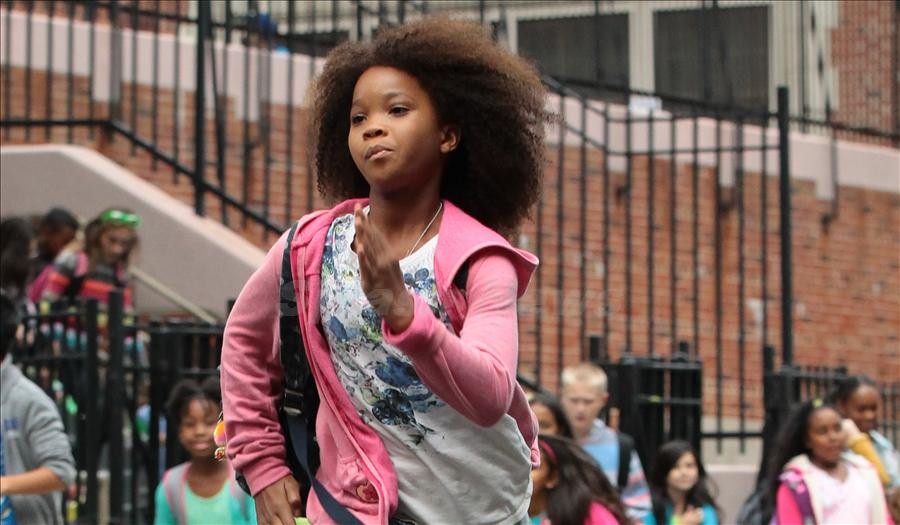 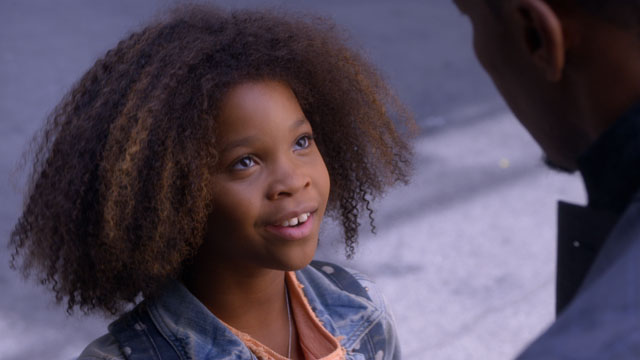 Rose Byrne is lovely and like Wallis and Foxx, completely likable and has great chemistry with Wallis. Cameron Diaz would have benefit greatly if she had toned her character of Colleen Hannigan down a few notches as she is so over the top that she becomes more forced than comical. However, she must be commended for taking the risk as she hasn’t taken part and sung in a film musical until now and as over the top as her character may be, Diaz does look like she is having fun in the film. The attraction one has to Annie will vary depending on their appreciation of musicals. However, it is a family film that will delight younger viewers and is a film that will make the conversion to DVD with success.

Summary: Bringing the beloved family musical Annie into 2014 is one of the few remakes of the year that actually makes sense.