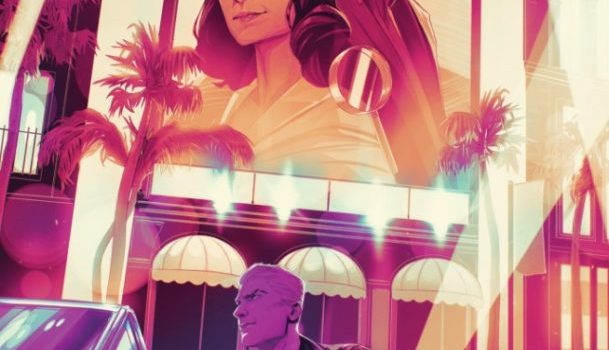 Summary: The exploration of the Angel series in an alternate world but with the same familiar characters loved by fans. A great introduction to the mystery and evil that is to come in later issues.

Angel #1 sees the beloved Angel series launched by new writer Christopher Cantwell and illustrator Daniel Bayliss. However, the setting is in an alternate world, where our main cast of characters and Rogue Demon hunters are under the same Angel Investigations on the supernatural.

Angel #1 opens with a nude and blood-soaked man running away from an unknown evil that has killed everyone, including the man’s friends. In the establishing panels of the new series, the artwork expertly lays down the groundwork for the mystery and new villain or villains to be seen in the coming issues.

Angel #1 then moves to explore various aspects of Angel’s detective agency, some of their work. The creative team introduces the readers to a behind-the-scenes where Angel and Detective Kate are having an argument, but the scene is cut short to make some wardrobe changes on the cast. Angel then leaves and heads home. The action and events in the comic change abruptly, where we see Wesley and others are fighting some mummified monster that finally gets defeated.

However, the twist to the story is that Wesley gets stabbed by magic (or is it cursed) short blade rendering him unconscious even though the wound was not so deep. Angel then arrives at the house where Wesley is, before the next set of panels takes the readers back to the naked man from the beginning and his warning to his supposed friends. On the other side, something seems to go wrong with the contingency plan to save Wesley where the contraption brought to do the work ends up trapping Angel instead.

Angel #1 excels at many things. I loved the coloring and artwork of the comic, especially the panels showcasing the fight between Angel’s team and the mummified monster. The actions from the characters are easy to follow through, as well as, feel terrifying as the humans fear for their lives. Besides this, the story and introduction shroud the whole comic in mystery up to the end when Angel encounters some other dark figure that questions his role as a “hero” and “Champion”.

Despite these strengths, I feel that the comic’s narrative is hurried the different stories and sequences of events in issue #1 can be a bit hard to follow. For new fans of the Angel comic series, it may take some time before you are able to piece together what is happening. 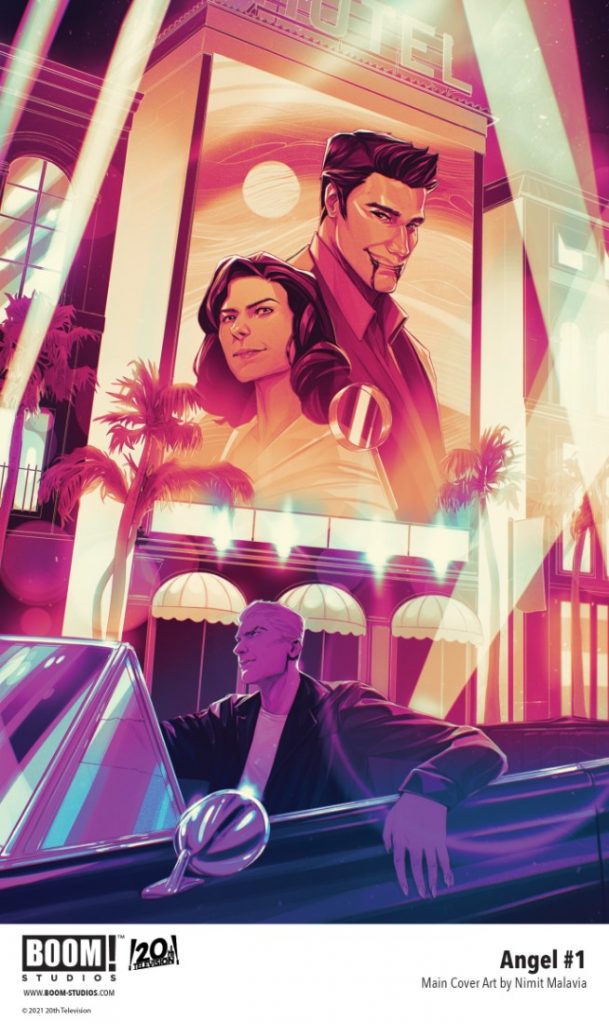