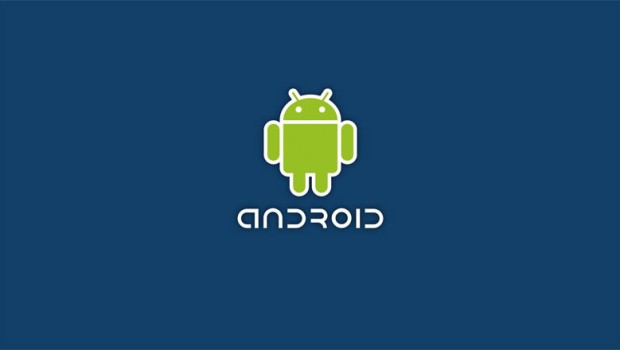 Sydney, Australia- October 22, 2013 – An increasing number of Android apps request unnecessary permissions and use them to monitor the location of babies and small children without their parents’ consent and Australian children are particularly vulnerable, according to IT security researchers at Bitdefender.

Free apps targeting small children, such as Kids ABC Games and Educational Puzzles, also track or try to access geo-locations without requesting information that only parents can provide. Developers admit the games were created for children under eight, but still provide their personal details to third parties.

Chief Security Strategist at Bitdefender, Catalin Cosoi says the only reason these applications require kids’ precise GPS and network-locations is to make money.

“These details are sent to aggressive third-party advertisers. Despite legislation and common sense, games for kids still collect massive quantities of personal information about children without parental consent,” said Catalin.

Some of the risky educational apps for children also try to access browsing history and leak the unique identifier of the device. The identifier can be used by developers, advertisers and analytics tools to track their behavior across several apps.

While children are increasingly familiar with sophisticated technology at a young age, early internet use does pose risks. More than 72,000 Australian children using the Internet or 3% of the country’s young Internet users had security problems, according to the latest data from the Australian Bureau of Statistics. Furthermore, 2.2 million children (79%) aged 5 to 14 years accessed the internet in the 12 months prior to April 2009, up from 65% in 2006.

In the US, the updated Children’s Online Privacy Protection Act, which came into effect on July 1, expanded the definition of “personal information” for children under 13 to geo-location, photos, videos and audio files. Advertisers and developers are also banned from “behavioral advertising” without parents’ consent, including “re-targeting” commercials based on browsing history.

To prevent kids from accessing risky apps, parents may install Clueful, a free Bitdefender app for Android and iOS that identifies intrusive apps and shows users how these could abuse their personal information.