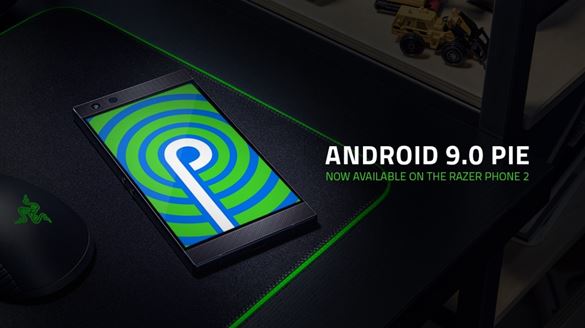 Razer also announced that Razer.com will offer the Razer Phone 2 at AUD $899.00 for a limited time (original AUD $1,249 MSRP), starting March 1, 2019. The offer will also be available at authorised retailers, while certain carriers honour trade-in programs.

The new Android 9.0 Pie operating system version will be delivered via Over-the-air (OTA) update to all open market Razer Phone 2 units, commencing from February 27, 2019 (US PST). The update will then start rolling out to all carrier phones in accordance with each specific carrier software build.

The limited time price offer will be made available from March 1, 2019.