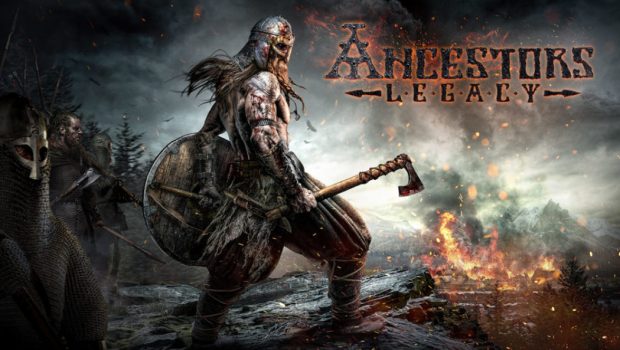 Ancestors Legacy is expanding with Saladin’s Conquest DLC, especially created by Destructive Creations for their community. The DLC brings a new campaign inspired by real events with an exciting story coming straight from the 12th century. It will be available for 9.99 EUR on Steam, GOG, and other digital outlets.

Half a year after releasing the last campaign, a new one is ready. But this time Ancestors Legacy departs from European soil as we embark on a completely different story – one told from the perspective of Saladin, the sultan of Egypt and Syria.

Ancestors Legacy is a history-inspired, real-time strategy game influenced by historical events in the Middle Ages. The game is now available on PC and will also come to Playstation 4 and Xbox One in summer 2019.