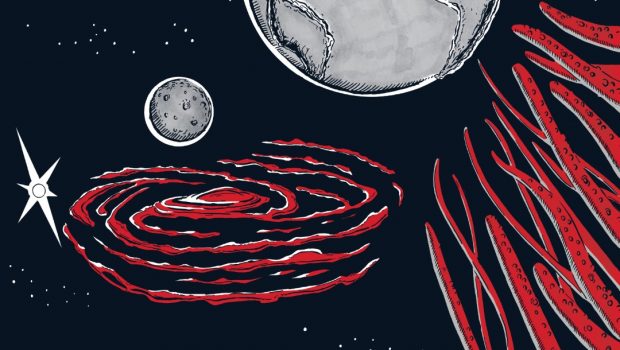 AN ORIGINAL GRAPHIC NOVEL FROM THE DIRECTOR OF ‘BONE TOMAHAWK’

An alien spacecraft the size of a city materializes over the Pacific Ocean and the nations of the world jointly engage this enigmatic and incommunicative visitor with force. This battle results in large-scale destruction on both sides, but does not answer any of the questions that will haunt humanity: What are these utterly inhuman creatures? Where did they come from? Why did they choose to visit our planet? And . . . most importantly. . . are more forces on the way?  For the bereaved billionaire Carlton Land, renowned biologist Aimee O’Donnell, and the brilliant, but blunt USAAF Chief Scientist Kenneth Yamazaki, these questions must be answered in order to safeguard the future of the human race.

“My first artistic interest was illustration, and after writing eight novels, recording nine albums, and directing three movies, it was a pleasure to draw once more. In this graphic novel, which is my second, I explore morally complex characters, intimate human drama, large-scale world building, and speculative science,” S. Craig Zahler shared. “I began working on the piece at the very beginning of lockdown and finished more than a year later when I received my first vaccine. Creating ‘Organisms from an Ancient Cosmos’ was an incredibly gratifying experience, and I’m thrilled to have it published by Dark Horse Comics, whose books I’ve read since the eighties.”

Organisms from an Ancient Cosmos collects the original graphic novel published in an oversized hardcover format written and illustrated by S. Craig Zahler. It will be available everywhere books are sold October 18, 2022. It is available for pre-order on Amazon, Barnes & Noble, and at your local comic shop and bookstore. Organisms from an Ancient Cosmos will retail for $29.99. 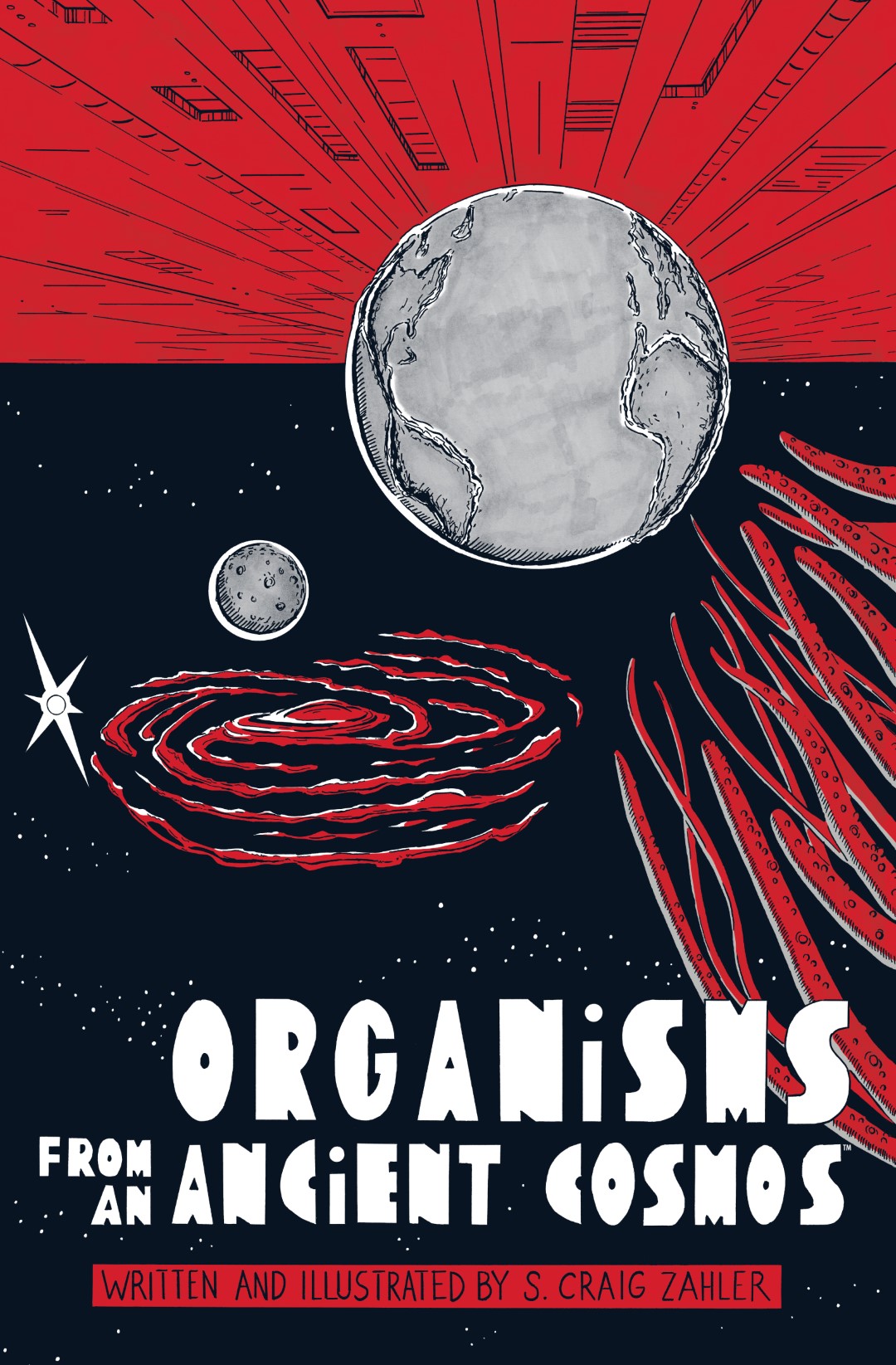 Praise for S. Craig Zahler and Organisms from an Ancient Cosmos:

“S. Craig Zahler is certain to become one of the great imaginers of our time.”–Clive Barker

“I had the best time reading this graphic novel. I never knew where it was going or how. I was delighted with every choice and page turn.”–Brian Michael Bendis

“Organisms from an Ancient Cosmos is a hefty dose of world-spanning, relationship-spanning, time-spanning, galaxy-spanning weirdness with the perfect amount of alienism and humanism. S. Craig Zahler has created a tale of cosmic terror, heartbreak, and hope unlike anything else you’ll read anytime soon.”–Cullen Bunn

“What a fantastic read!”–Patton Oswalt