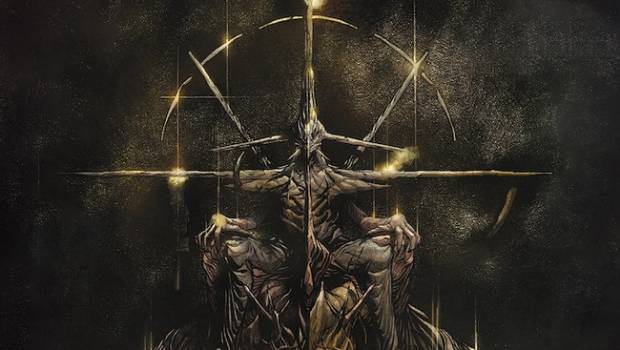 Alien: The Original Screenplay presents an alternate line of events initially conceived by Dan O’Bannon before it became the Alien motion picture manuscript.

En route to back to Earth, the crew of the starship Snark intercepts an alien transmission. Their investigation leads them to a desolate planetoid, a crashed alien spacecraft, and a pyramidic structure of unknown origin. Then the terror begins . . .

“I just love big ‘what ifs’ when it comes to unproduced screenplays. Johnnie Christmas’ adaptation of William Gibson’s unproduced Alien 3 screenplay was such a…a very compelling look at what the movie might’ve been and would’ve looked like if handled by the father of cyberpunk.”–The Beat 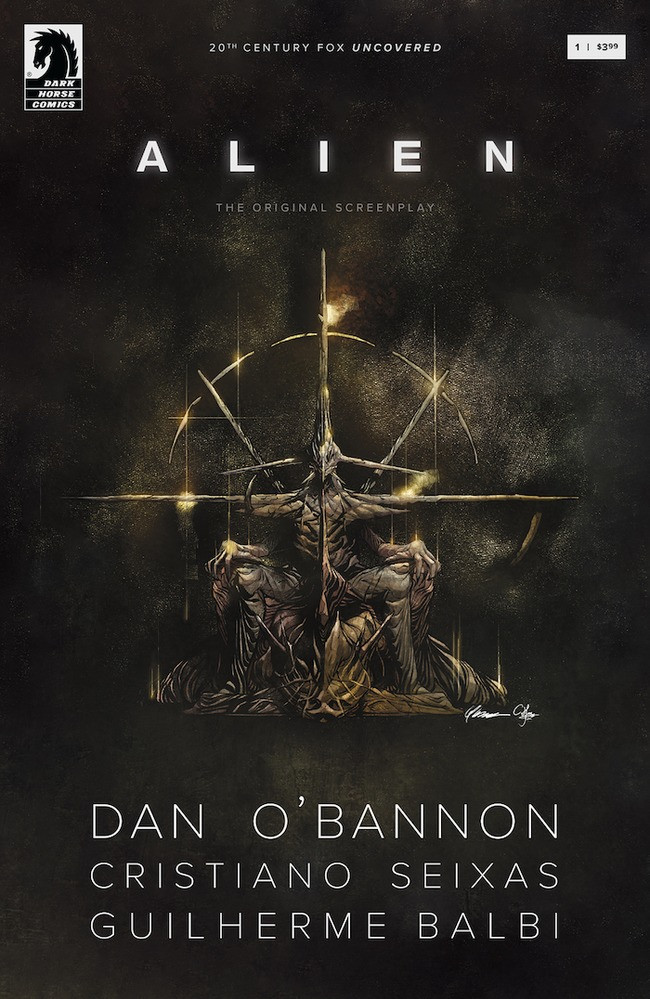