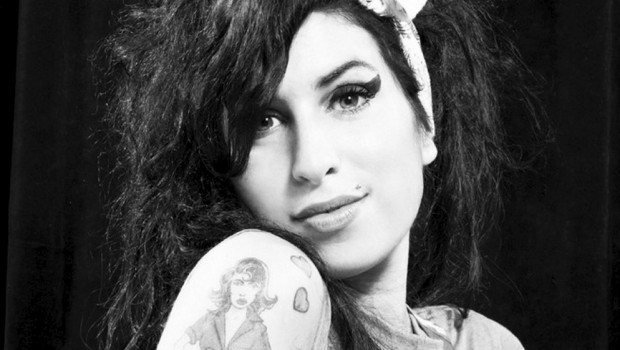 After watching Cobain: Montage of Heck, the documentary about Nirvana singer Kurt Cobain, and now this absorbing commentary on the late Amy Winehouse, it’s challenging to determine what separated their experiences. Both singers died at the age of twenty-seven from substance abuse. Kurt was addicted to heroin and she was embroiled in drugs and alcohol before perishing from alcohol poisoning. They were young, extremely gifted, surprisingly disinterested in fame and unprepared for the success in their early years. They were also both individuals who were difficult to condition to what record studios might deem a generic image or personality for a music label. Most importantly, both their deaths were arguably preventable by the people around them. The accountability is what makes Amy an angrier, more focussed and richer documentary than director Asif Kapadia’s previous film Senna. Senna was about the fate of Formula One racing legend Ayrton Senna, whose death held an air of mystery surrounding it. Without Senna Kapadia may not have been able to make this film. The targets and the accusations are bigger and with this it has inevitably upset more people. Any documentary conjuring these reactions from its subjects isn’t playing it safe and the provocation, involving the industry and personal relationships, is fascinating to behold.

Amy is foremost a political documentary, concerned with how a person’s individualism is pressured and dissolved by corporations and commercial expectations. Amy Winehouse never looked, behaved or sounded like a conventional singer. She was aesthetically unique, miles from the glossy wholesomeness of her American pop contemporaries like Taylor Swift. Growing up in North London, she had a striking cockney accent, thick black eye-liner painted over her face, a gap between her teeth and a stud over her lip. This image was her personal design and one which she matched in interviews with her outspokenness and the occasional eye-roll. Her response to fame was that: “It doesn’t mean bollocks”. Vocally, her love of jazz was complimented by a singing voice easily mistaken for a major African American singer. She’s described by one of the companies here as having the styling of a sixty-five year old jazz performer. She was not only passionate about music, taking inspiration from James Taylor and Carole King, but talented enough to write her own lyrics. But arguably, she reached fame without firstly maturing as an adult who could handle the pressure of fame and the industry. She was already someone who’d grown up under difficult circumstances, including being on antidepressants as a teenager and bulimic at fifteen years old. 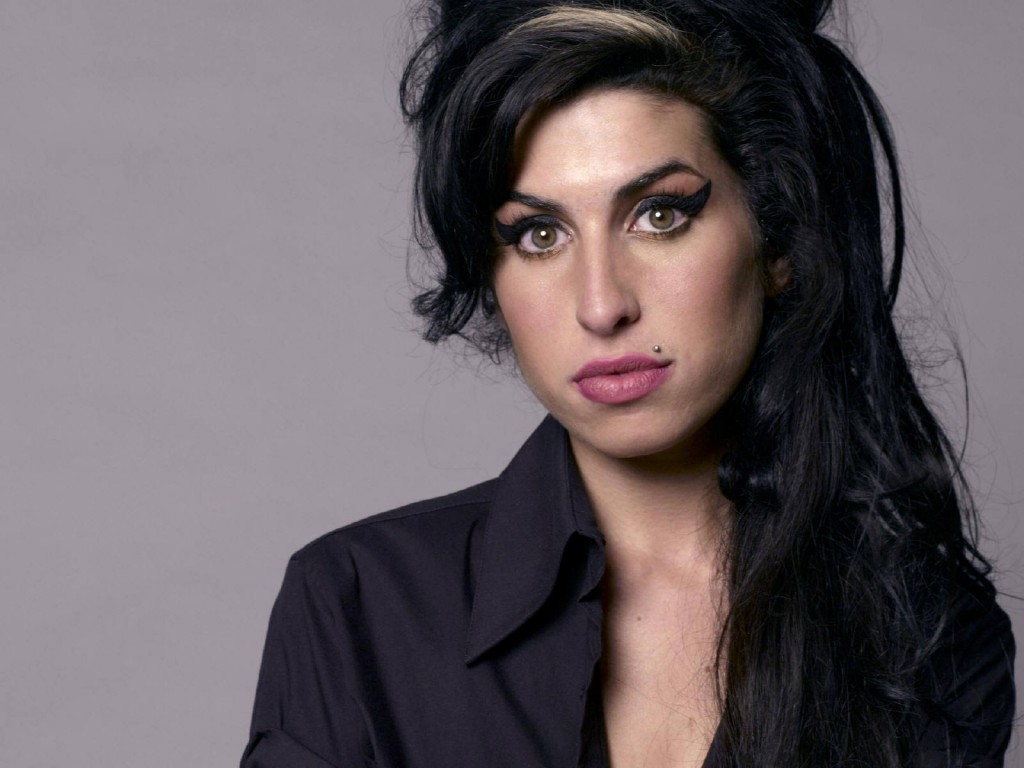 The documentary asks how much personal responsibility record companies like Sony and Universal take as they handed Amy a quarter of a million pounds as an unsigned artist before she outgrew her adolescence. The question of accountability exists in the symmetry between her music and her personal issues, which were commoditised into a record. It’s both aggravating and revealing how the music companies and people close to her allowed her to keep working as she disintegrated in front of them. But how do you control a grown adult now contracted to a music giant? Her deterioration was partly her own undoing, specifically her choice to marry Blake Fielder-Civil, a drug addicted musician who encouraged her to become involved with crack, cocaine and heroin, on top of her existing alcoholism. These experiences with drugs and alcohol were intrinsic to sustaining her music career. When pressured to write a new album, she countered her artistic complacency and the demands of the record companies by drawing from her worst experiences. The lyrics of one of her most famous songs ‘Rehab’ reveals how her individuality and wellbeing was ultimately commercialised into a hit song:  “I ain’t got the time and if my daddy thinks I’m fine. He’s tried to make me go to rehab but I won’t go, go, go.” Despite her poor choices and relationships, she was pressured into making music and performing which only prolonged her addictions. One painful anecdote recounts how after a night of drinking to avoid singing, we’re told she was put into a cab the following morning and taken to the airport to resume a music tour. The footage of her drinking and intoxicated on stage painfully reflects how corporations discard individualism, opting to sustain an artist’s bankability by commoditising someone’s personal deterioration.

Amy further argues Winehouses’ parentage and care was dissolved by fame and personal ambition. One of the people who turned a blind eye to her breakdown was her father Michael. He launched his first singing career and helped record another documentary while his daughter was unwell. The film unashamedly places a crosshair over Michael, characterising him as an opportunist. He has reacted strongly against the material and form, despite the filmmakers having the consent of the Winehouse Estate, led by himself, to use the interview and archival footage. In an interview with The Guardian he described his first reaction to film after a screening: “It was horrible…When it ended, he went up to the filmmakers, who were also there. I told them that they were a disgrace.” Michael has continued attacking the film on Twitter. He described the film as “the usual load of half truths and distortions by people who were not there” and contacted The Guardian film critic Peter Bradshaw about a sentence where he advised Amy not to attend rehab. He claims the filmmakers deleted the phrase “at that time”. However, the filmmakers have said after a recording they would playback to the person interviewed, ensuring they were satisfied with the audio. 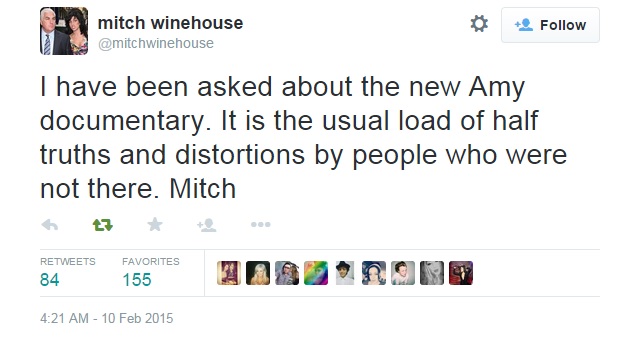 The film is compiled of more than one hundred interviews, the audio of which is pasted over existing archival footage of Winehouse, her friends and management. The seamless compilation of audio and footage is the same narrative technique used in Senna. Some of the footage and the still photos are murky and dark but the look and shape of the film becomes metaphorical, reflecting how darkness closed in on this girl who was at the centre many people’s lives, who could have done more to help her. It is a documentary which rightfully fires at the unrelenting nature of the industry machine, reminding us how the most equally gifted and troubled people in the world are expected to remain productive and their troubled experiences are commercialised for our own enjoyment. Amy Winehouse dug many deep holes for herself through her addictions, bad relationships and immaturity. But knowing so many stood by and watched her sink, partly to line their pockets, is a devastating reflection of their characters and the dispensability of modern pop culture figures at the hands of powerful corporate empires.

Summary: Amy is foremost a political documentary, concerned with how a person's individualism is pressured and dissolved by corporations and commercial expectations.