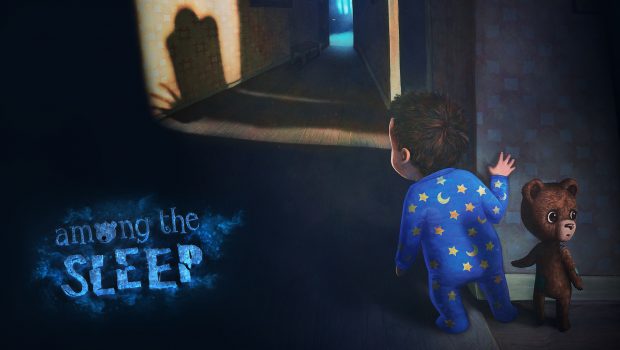 Among The Sleep PC Game Review

Summary: You may never look at your favourite Teddy the same way again.

Among The Sleep has been out for a while now and if you’ve seen gameplay footage of it you may have had the story spoiled but if not… it’s an interesting 2 or so hour play. The game opens with you and your mother celebrating your birthday (you being a toddler). When you are taken up to your room and given a Teddy before your mother leaves… that’s when things start to take a turn. 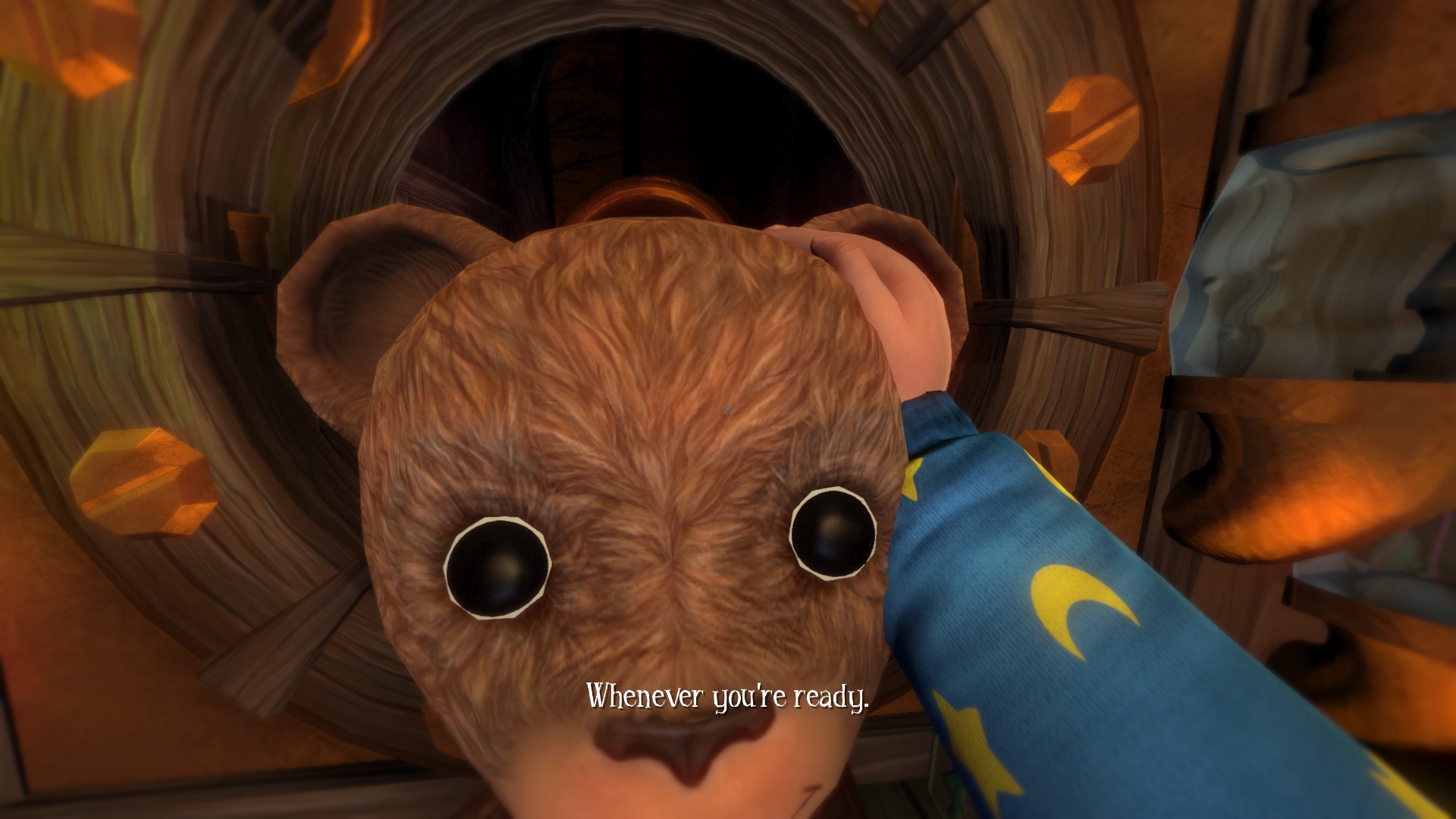 On Teddy’s insistence you go exploring and before you know it you are stuck in a nightmare landscape where good illumination is scarce and the occasional shadowy stick figure stalks your path. Scattered throughout the different areas you visit are children’s (presumably your own) drawings that seem to tell a story themselves. Household objects also litter the landscape, balls, building blocks, bottles, clothes, lamps etc. 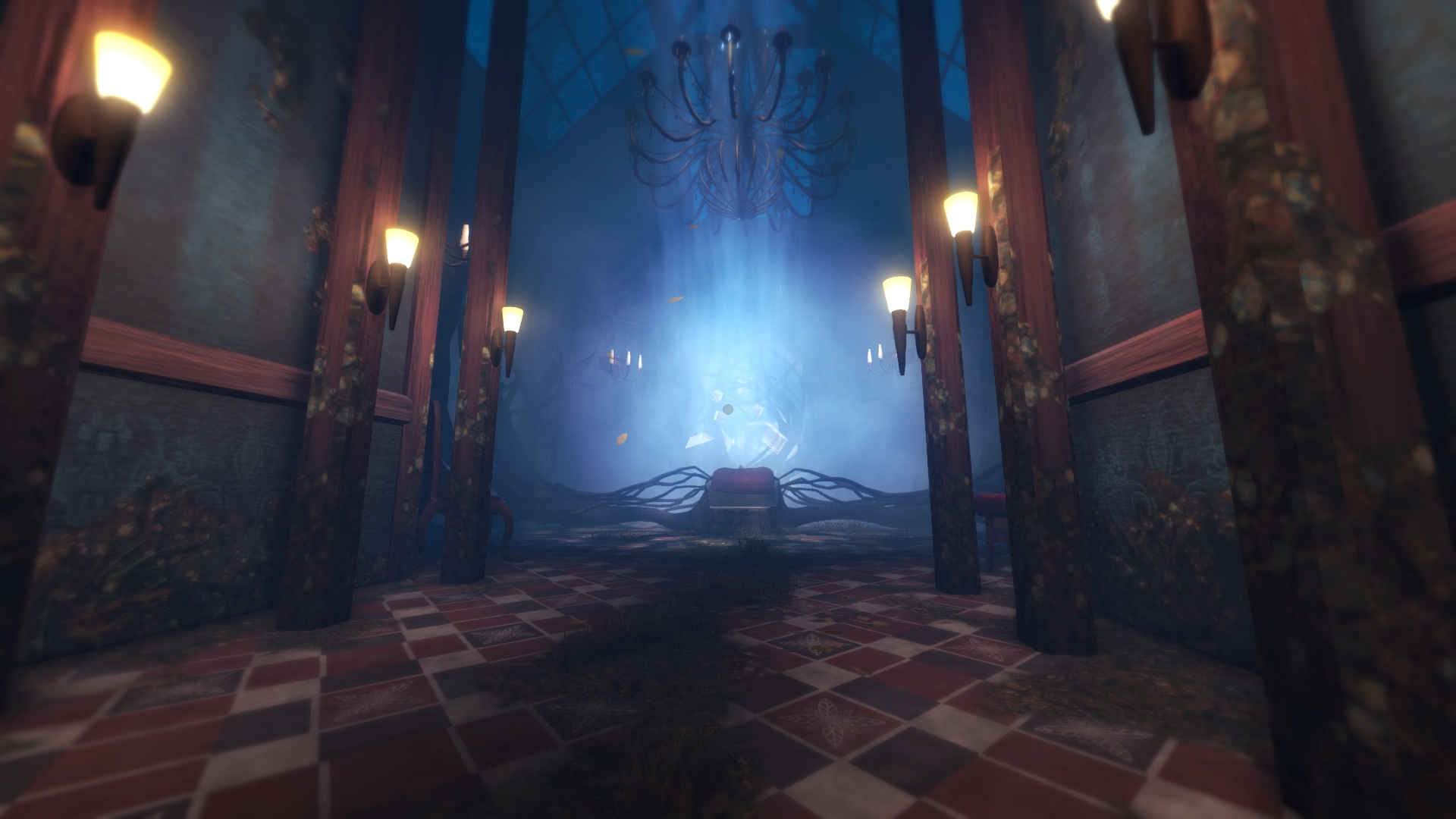 The game play is exploration and puzzle solving, sometimes you simply need to pull out a drawer in order to be able to climb higher… other times you may need to move a chair to open a grate to crawl from one zone to another to pick up a glowing key to unlock a door and send you on your way to the next nightmarish landscape. In this regard it’s not too taxing so it doesn’t really drag, the solutions are generally not too tricky but just enough to keep you going at a decent pace. 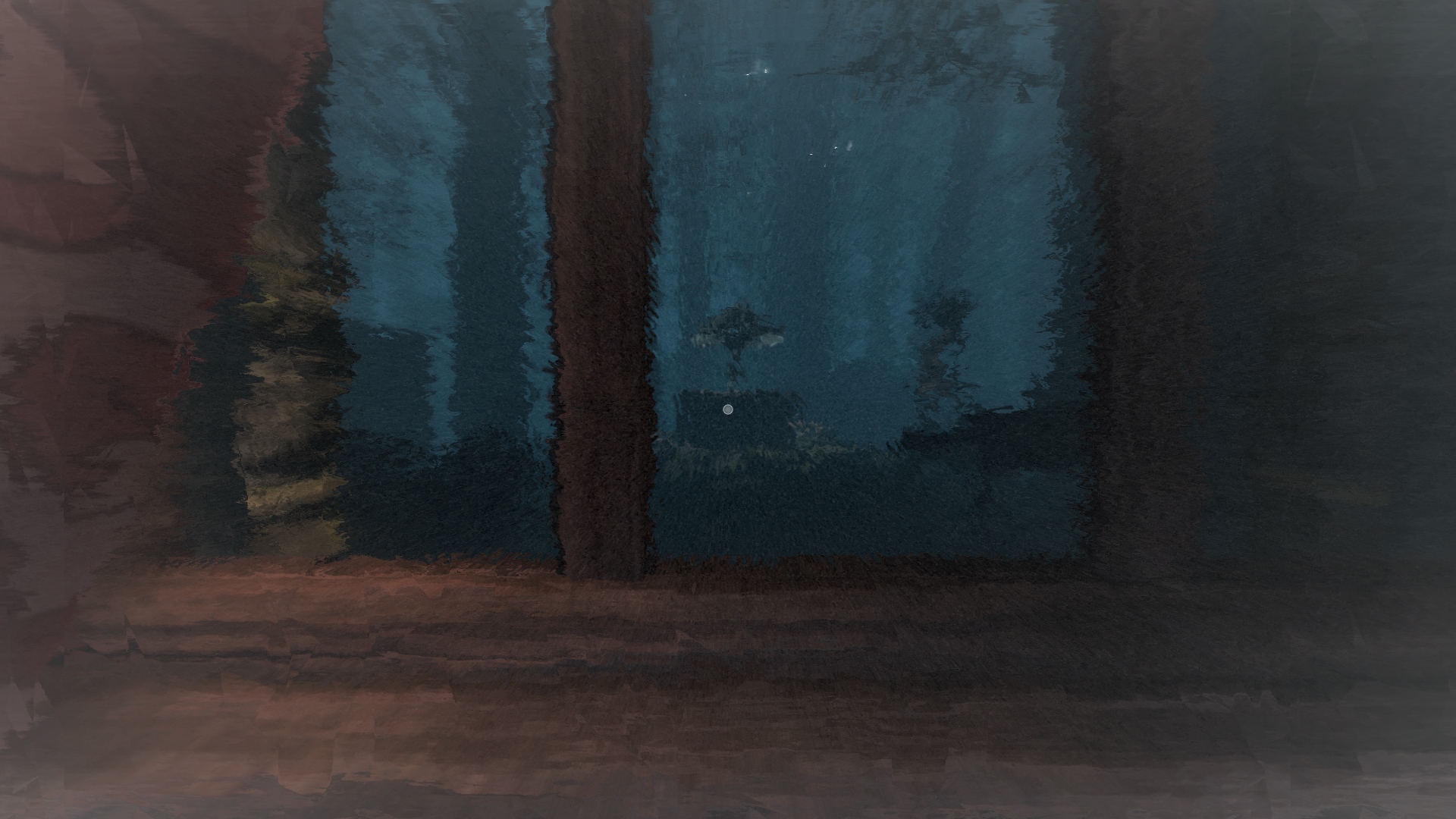 At times Teddy almost seems more spooky than the world you’ve been thrust into though hugging him to create light does tend to take the edge off a little. But everything seemed to go strange when he started playing with you… is he the cause or is he just the key to unlock the true source of your childhood trauma? 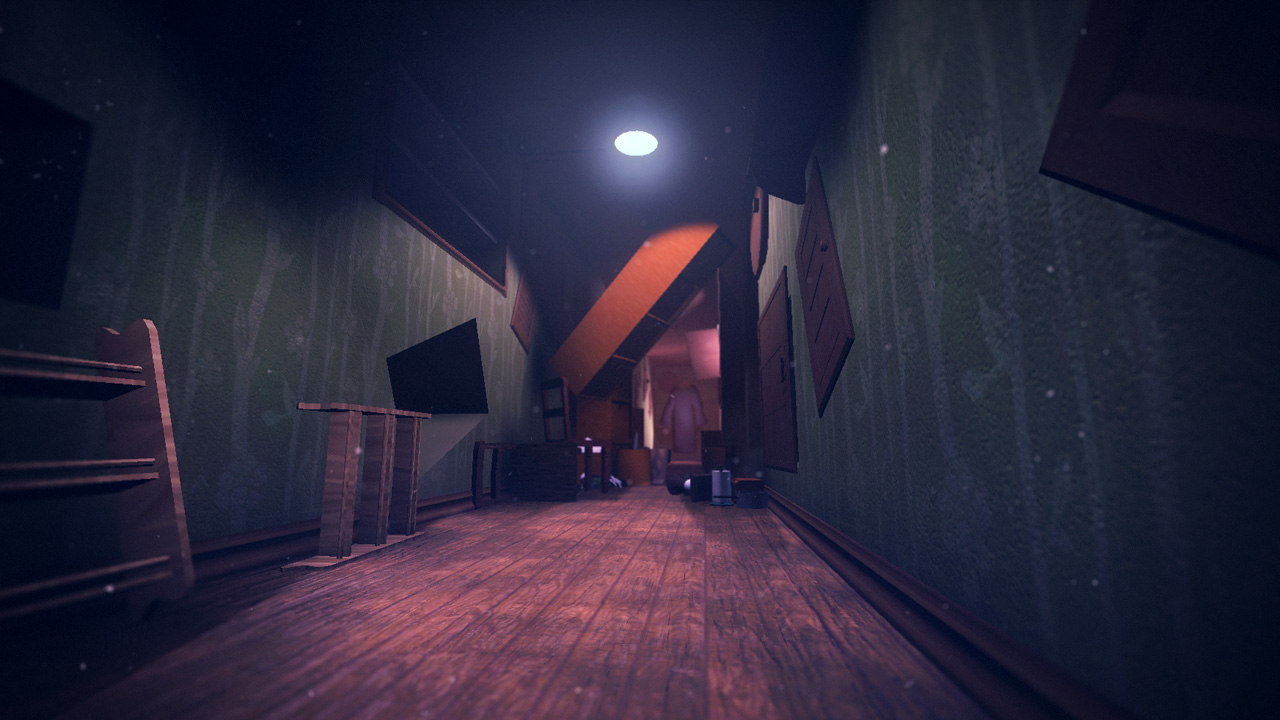 There are a number of smaller games that are coming out these days in which developers are able to explore greater themes than simply who can shoot more enemies in how much time or who can race through X level in the shortest time. Among The Sleep is arguably more terrifying and emotionally hurtful for it’s final reveal than it is for all the traumatic nightmarish landscapes you have to crawl through to reach that end. Sure it’s terror inducing to have the edges of your screen start to vibrate and blur… indicating a giant shadowy stick figure is near and if it spots you, you’re doomed… but it’s the revelation as to what is truly impacting this poor defenseless child that really hits you to the core. I won’t say any more about it other than it wasn’t too surprising given the lead up… (upon reflection)… but it was unexpected and it was arguably quite disturbing!

Given it’s a fairly short playthrough I wouldn’t be paying full price for it… but if you can get it on sale it is worth getting if for no other reason than to see another form of terror placed into game form. Jump scares have nothing on the impact this has.