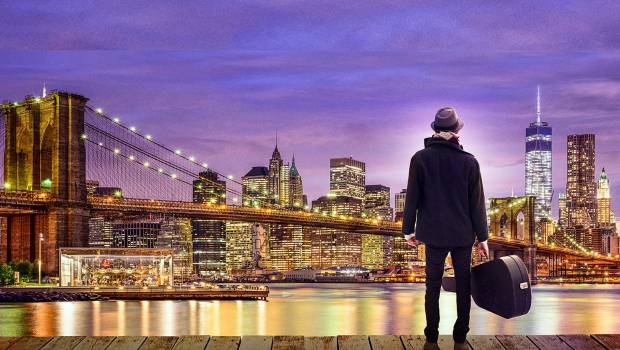 Say what you will about the US’s taste in politics but you know the country has contributed a million years worth of good karma with the musicians they’ve birthed to make up for current….ummm….*things*. Singer Aloe Blacc reminds us of the talents his country has birthed with America’s Musical Journey, a short but sweet IMAX movie that goes through the back catalogue of America’s best musicians, starting with Louie Armstrong and racing through the A-Zs of music history. We’re rushed through the different eras as the story touches on Elvis all the way to the contemporary dance culture of Chicago. Blacc takes us on an engaging, yet jumbled adventure through different state’s music culture in the most infectious way. For instance, watching marching bands of New Orleans blasting their amazing brass sounds into the streets is such a sweet note that it’s worth the ticket price alone. It’s just that the movie doesn’t seem to know which story it’s trying to tell as we get a mix of history lessons and a look into Aloe Blacc’s recording process.

Blacc is a soul singer raised on hip-hop, soul, South American music and a thousand other genres. Blacc attempts to take us on a saga built on his influences while giving a music history lesson at the same time. We get a brief insight into his upbringing with music and come along with him on his expedition through America’s musical landscape as he tries to combine different sounds for a new song he’s creating. Sound good? Cool. But things get muddled a little when he tries to tell the story of each region’s musical history, starting from the migration of jazz musicians travelling from the newly freed south into the more enlightened north with a focus on Chicago’s jazz scene. The problem Blacc and director Greg MacGillivray face is the attempt to teach an in-depth class on a music culture that’s so deep it would take a 12-hour series just to explain Little Richard’s contribution to the world of music. With just 40 minutes there’s no way to bring a whole country’s worth of stories to the surface. The use of two narrators also adds to the confusion as Blacc shares narration duties with the man who invented movie commentary, Morgan Freeman. It must be tough sharing a recording booth with the king of the voice over. 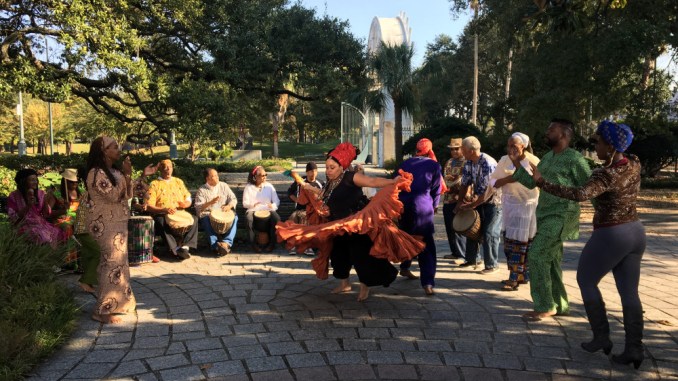 Getting passed these slight storytelling setbacks is easy when you’re flying above Chicago on a starry night on an IMAX screen. Mix that in with a look into the vibrant music and dance industries that influenced modern day legends such as Blacc and you’ve got yourself an above average music experience. Just don’t expect anything too piercing to be said about this romanticised view of the American music industry. As lovely as the music of Motown is, we can’t forget that Berry Gordy was (for better or for worse) an industry bully. But this movie isn’t here to reach down into the musical archives of decades gone. This movie simply exists to entertain which is not a flaw but it still doesn’t help its cause. While interviews and performances with cool cats like Jon Batiste are fun it’s a little disappointing seeing rich historical record labels like Motown being skimmed over in favour of justifying Elvis’ existence. But with all that aside, America’s Musical Journey is still a fun celebration of some of the world’s greatest music with touching stories being thrown into the mix. Witnessing an autistic child transform from an introverted person into a performer who helps other children with autism interact with the world is as heartfelt as it sounds. 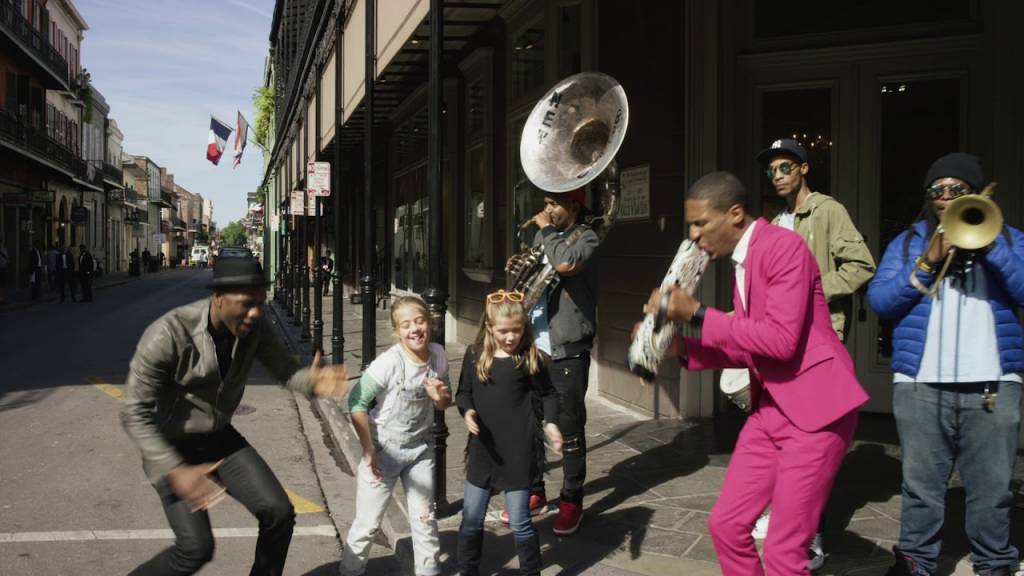 The best (and worst) thing about this giant sized visual doco is its short and swift retelling of music history over a 40-minute Morgan Freeman-narrated story. It’s also the movie’s downside as it only skims the surface of the greatest generations of musicians and leaves you wanting more. By the end of its anti-climatic finish the whole project comes off as a mega-sized ad for Trivago. Besides the occasional amazing aerial shots of some of America’s most beautiful cities there isn’t much reason to show this movie on an IMAX screen. The massive visuals come off as a distracting technique instead of adding to this nice film’s overall value. Despite it’s very few cinema sins, America’s Musical Journey is a nice bite size portion of music history that has enough charm and delightful scenery to get it passed the finish line.

Summary: The best (and worst) thing about this giant sized visual doco is its short and swift retelling of music history over a 40-minute Morgan Freeman-narrated story.