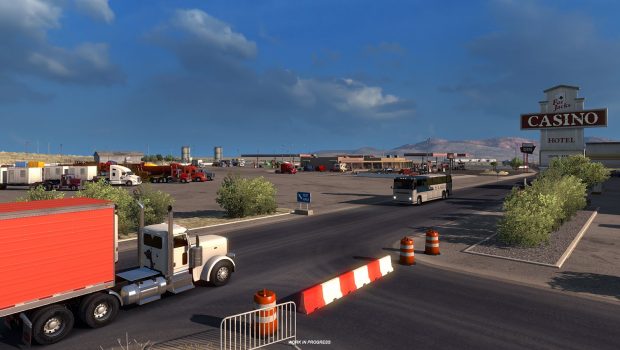 Thousands of miles of roads lead through urbanized areas like Albuquerque, sparsely populated trading posts, lush forests, mountain ranges and rest stops in the middle of the desert. There are many unique functional truck stops around New Mexico’s highways to spend the night, rest, refuel or repair a damaged truck.