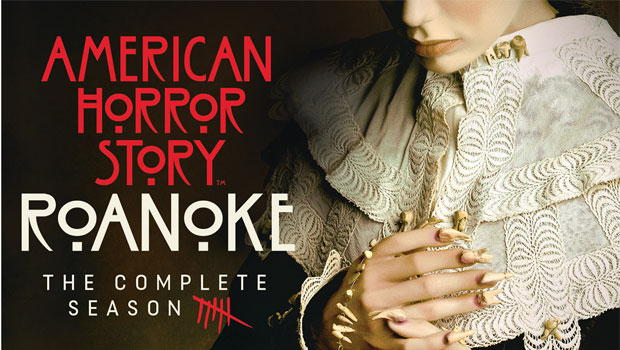 For those of you who have not been lucky enough to watch this amazing series, please take note; you are missing out big time!

This series encompasses 3 discs and presents us with a multitude of horrors that should thrill even old time fans, not to mention the newcomers who can jump onboard without fear. AHS is an anthology series which means that you can get into it at any season without worrying about what has happened beforehand. Sure there are references on occasion, albeit very subtle to different events, but nothing that dictates mandatory watching. 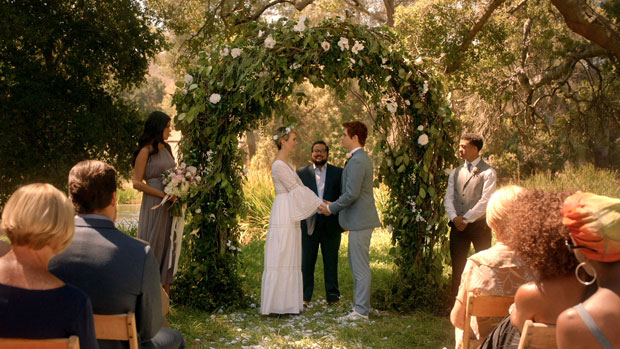 I was amazed at just how clever the creators of this series are with multiple stories playing at the same time through multiple avenues, including those presented as recreations on a television show! Without spoiling the whole darn thing, just be assured that some of the tales you will watch are done as the characters on the show play the roles of real life people in dramatic reenactments. I sure hope that makes sense; the actors are playing the roles of actors re-enacting scary scenes, whilst in real life they are also experiencing horror. Think of it as a kind of inception of horror. Harkening back to the classics, this latest series of AHS delves into just what can happen when an area is tainted by a wicked past, in this case a house built in the 1800’s and close to the site of the disappearance of a mysterious group called the Lost Colony. 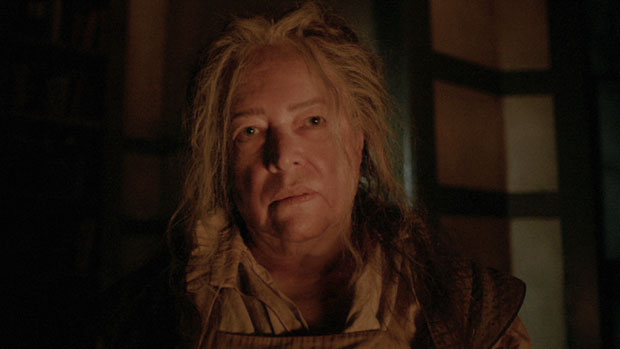 For those of you who have been lucky enough to check out other AHS seasons you will once again get to view our favourite actors play new roles, whilst new actors have also joined the fray to create something truly special. Despite the nature of the show, AHS has somehow managed to stay fresh and relevant, providing real scares and twists to keep even a jaded viewer interested. It is a show within a show within a show. How Inception of it! 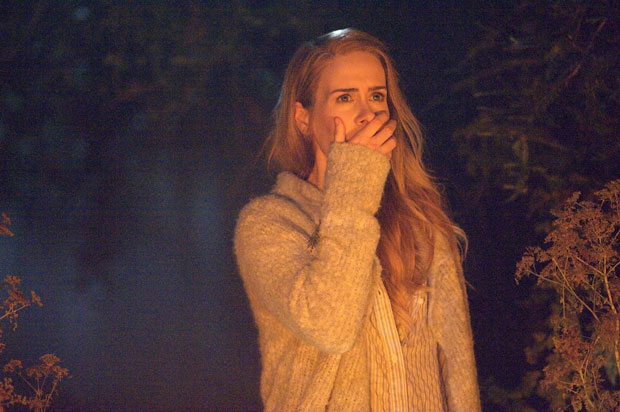 Standout performances about from the regular cast, but we have to also acknowledge the efforts of newcomers to the series, Cuba Gooding Jr and Angela Bassett. These experienced thespians bring with them a wealth of talent that really shines through. Combine all this with a clever story and this was the first AHS in a while which got the heart pumping that bit faster – I must confess to not having been scared during a movie for some time which is not the fault of any actor or plot but rather me having watched one too many most likely!!! 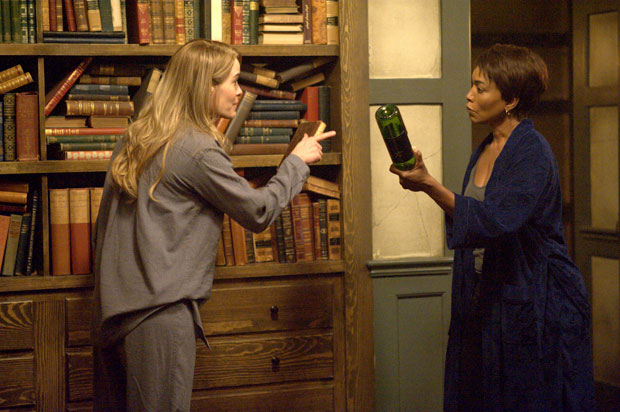 This season does contain more horror-esque gore than we have seen for some time, which was a welcome addition. I don’t mind the odd stomach squirm and this did the trick nicely. Another cool thing was the way that parts of the story also portrayed themselves in a true crime style vein. The multitude of protagonists were also varied and suitably creepy in their own special ways. Special mention must go out to fan fave Kathy Bates as the Butcher. I do not want to give too much away here to you dear reader but this lady is nothing short of phenomenal playing the role of an actress playing the role of the tribal butcher who gradually loses her mind starting to believe she is her character. It is amazing.

From a visual and audio perspective, the show is a treat. Crisp and clear transfers are the norm, and the soundscape adds to the fun. An enthralling soundtrack just adds to the overall experience. The whole series has a running time of approximately 500 minutes over 10 episodes. The low point of the experience is the extras on the set. There is very little here and considering just how complex and eleborate AHS is, there could have been a lot more done to expand on the viewing experience.

Roanoke is most certainly a fresh take on AHS, and well worth getting for a fantastic horror experience. 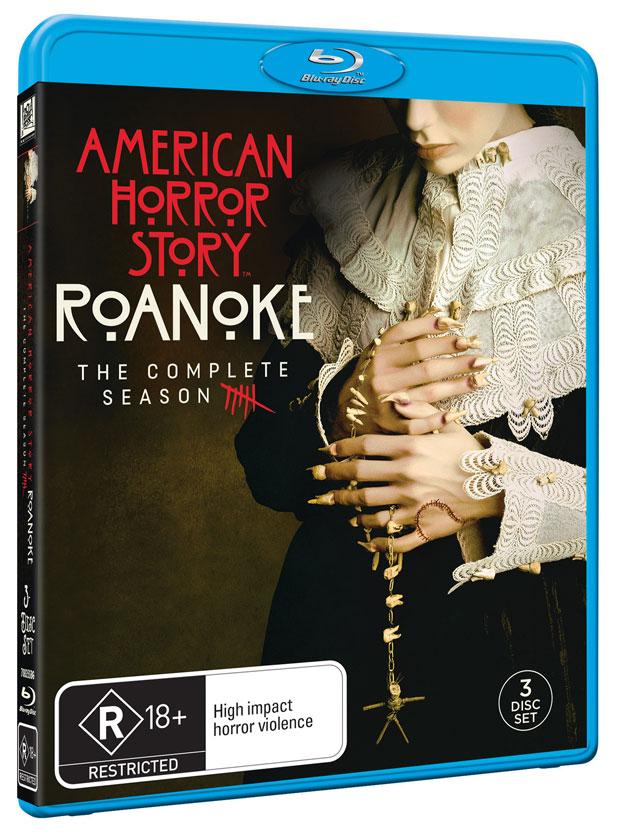