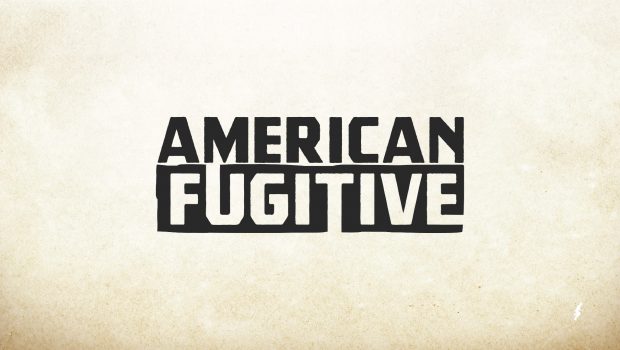 Summary: Like a spiritual successor to GTA2 American Fugitive will see you running afoul of the law with a touch of Dukes of Hazard thrown in.

I was grabbed by Grand Theft Auto from the moment I played the demo of the original game all those years ago. I was thrilled when they released the second game and updated the graphics to look a bit more flashy. I was just as thrilled when they moved to third person perspective… but part of me still enjoyed the charm of those original games. To throw a new coat of paint on those feelings of nostalgia comes American Fugitive! Feeling very much like a total conversion mod or a spiritual successor, crazy fun is essentially baked in here. 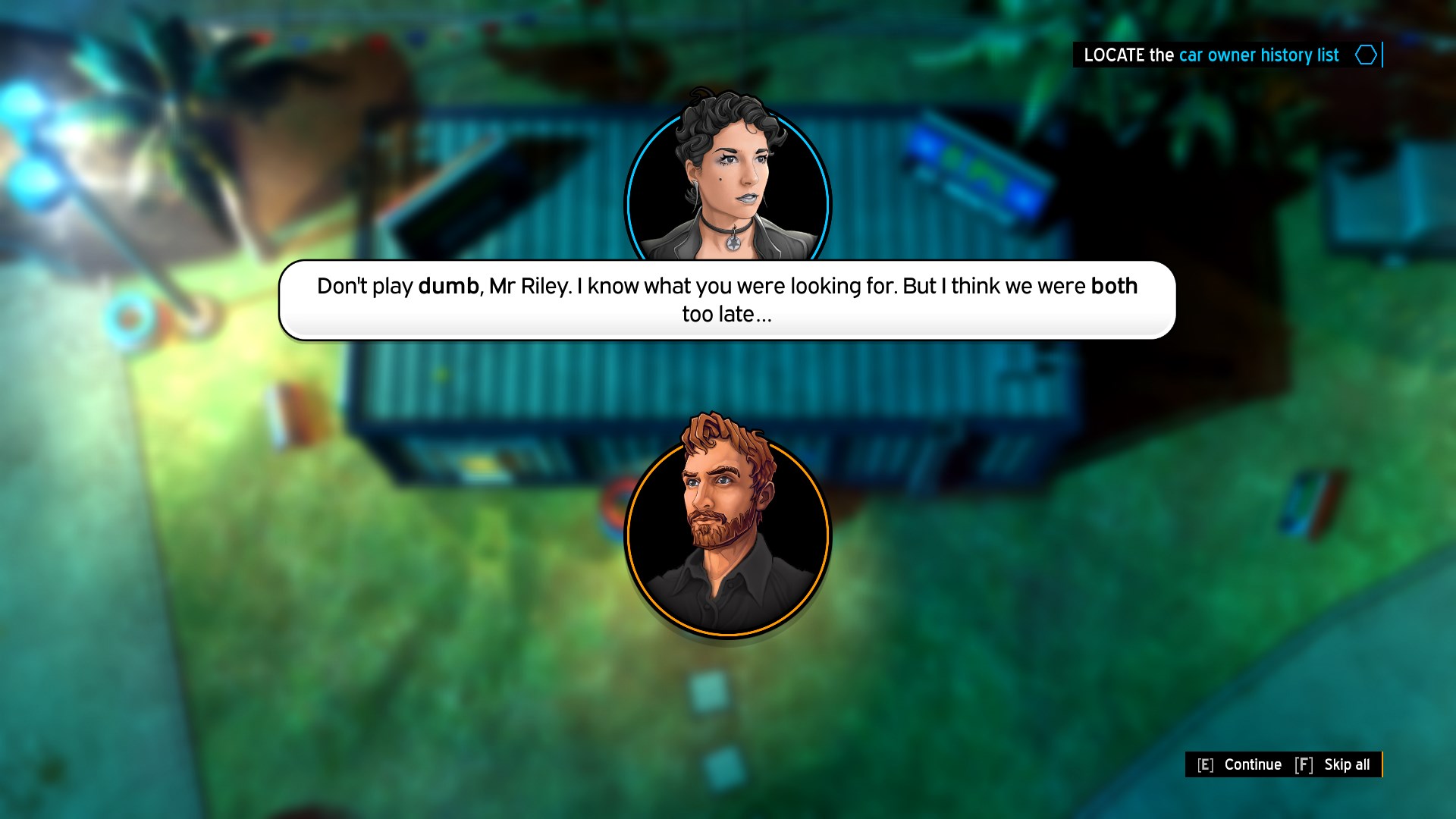 But it is still it’s own game. You start the game with an air of mystery, called to go to your dad’s place, only to find him dead and you fingered for the murder. After escaping prison you set about trying to clear your name… only it’s not quite that simple… you see, you aren’t exactly a model citizen… sure you didn’t kill your dad… but you’ve committed your fair share of crimes… and you are going to need to commit more to get to the bottom of this. 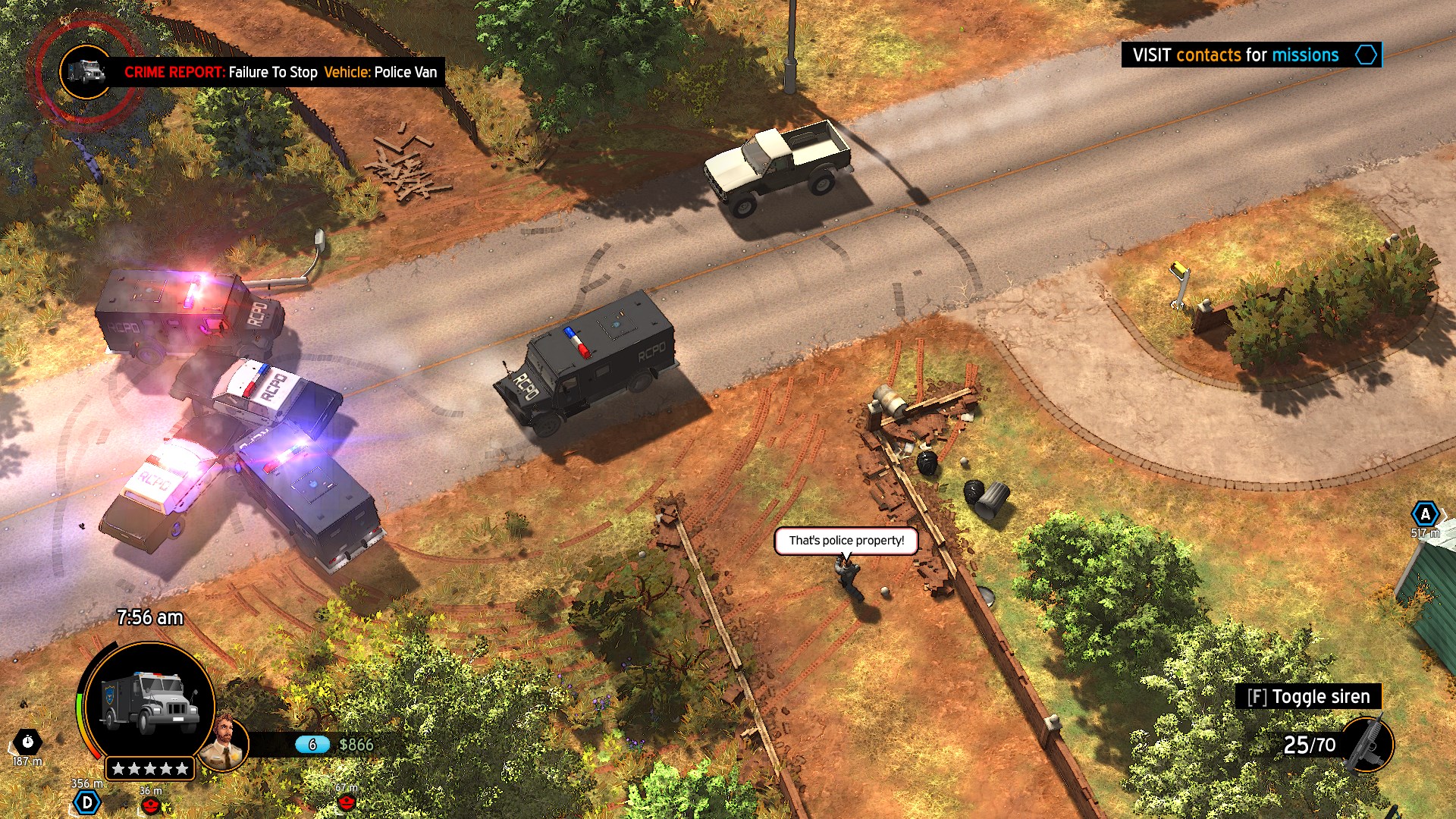 Much like GTA, you have a main story that will guide you ever closer to your goal and set you on varying tasks on the way. There is a similar sense of humour throughout (my favourite is possibly the police radio message after you’ve managed to evade a cop car by it being destroyed of “I’m going to need another patrol car”). Quirky characters and even quirkier missions keep things interesting and entertaining all while you edge ever closer to learning the truth about who set you up and why. 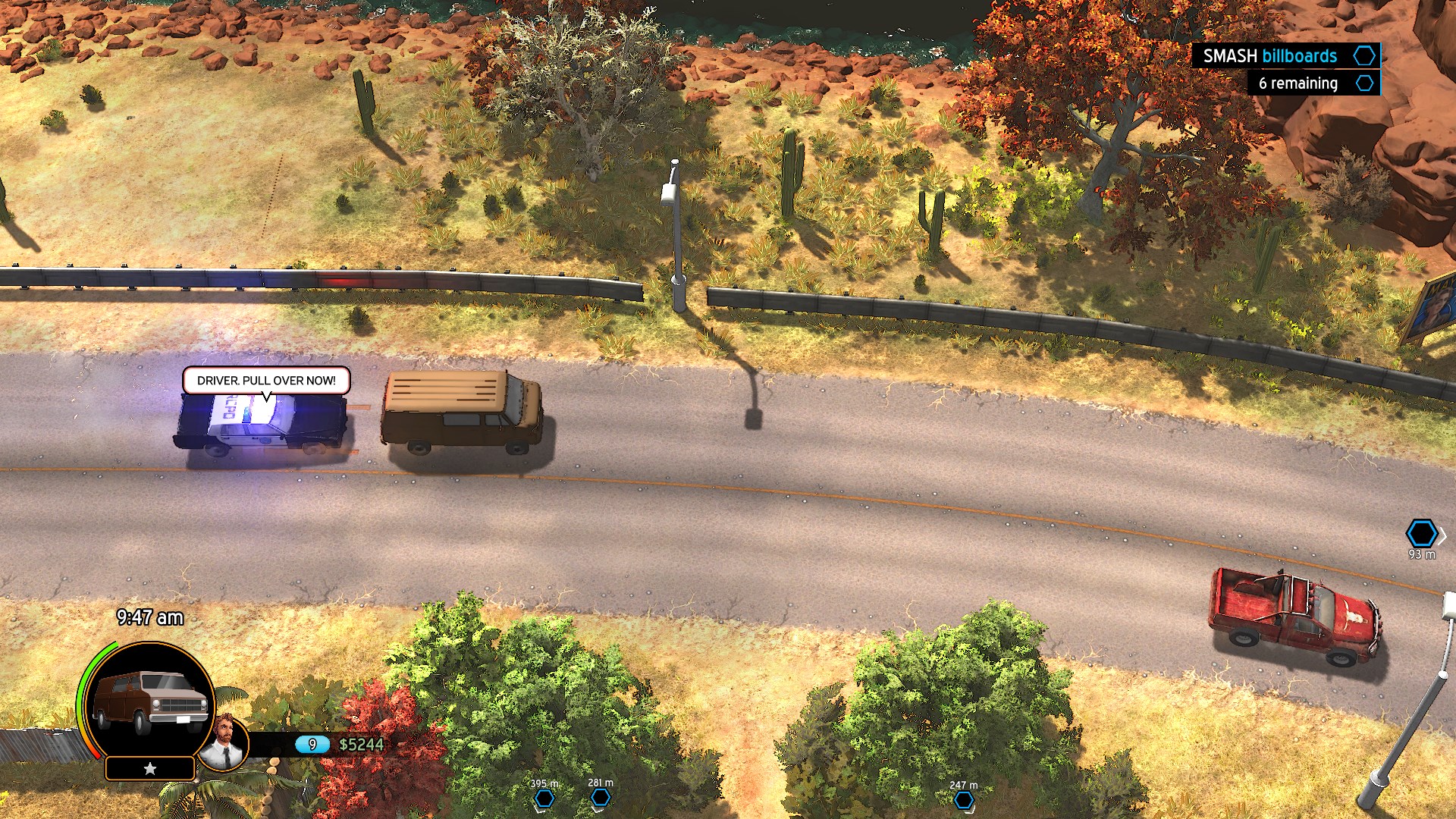 As mentioned, the game borrows heavily from GTA… more specifically GTA 2 in terms of the visual polish, the characters have a cartoony quality to them and the whole world has a very bright vibrant visual style. There are familiar challenges laced throughout, find the hidden stashes, complete the stunt jumps etc, so those who feel the need to complete all achievements will be busy for some time. Those who like to just drive around and cause mayhem, there’s that option as well (much like GTA you will be locked to one area of the map until the story progresses enough to unlock more areas). In fact the main difference between this and GTA is arguably the fact that you can actually enter the buildings… not only that but it’s kind of essential at times to advance the story. You can case a joint before entering and you will come across various tools to break in (be that literally break in with a brick or similar… or lock pick your way in, or even find some keys). You can then take your stolen loot to a pawn shop and grab some much needed cash to improve your tools for the next task. 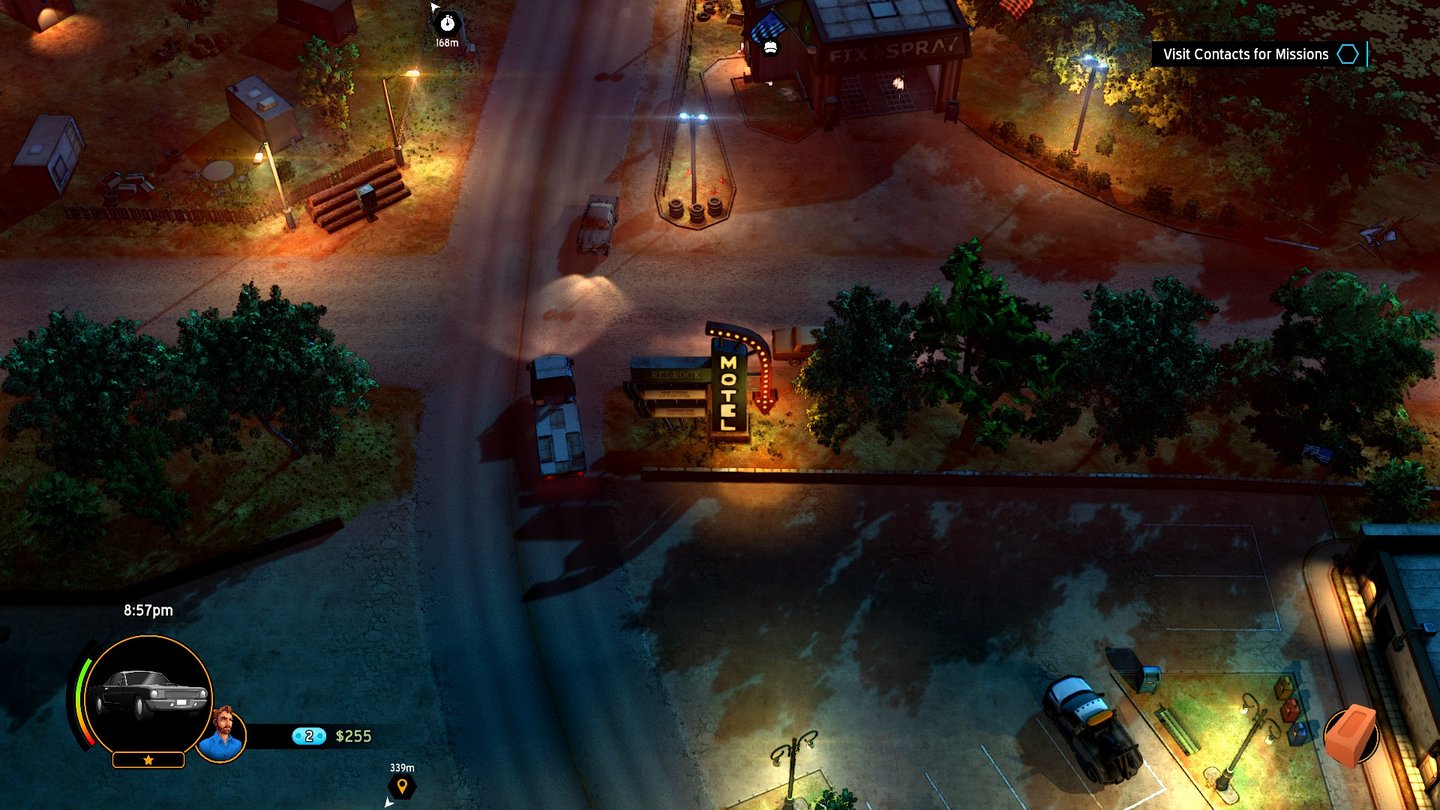 It’s a lot of fun and very tongue in cheek at times. It’s not a very deep “who dunnit”… more of a Dukes of Hazard framed by Boss Hogg type scenario… without the left over civil war racist visuals. It’s silly, over the top and… well… a lot of fun. Not a bad bit of fun for the price.