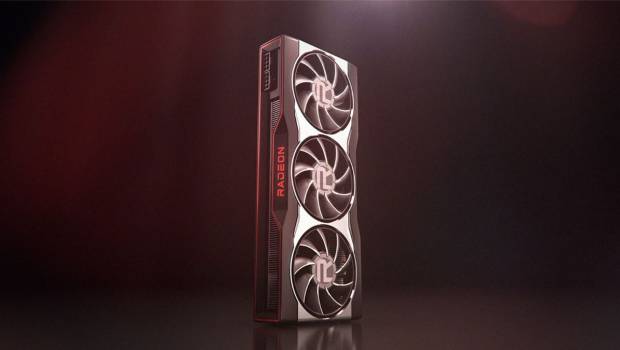 Featuring high-bandwidth PCIe 4.0 technology and 16GB of GDDR6 memory, the Radeon RX 6000 Series was designed to power the most demanding AAA games at 4K resolution with the highest possible settings.