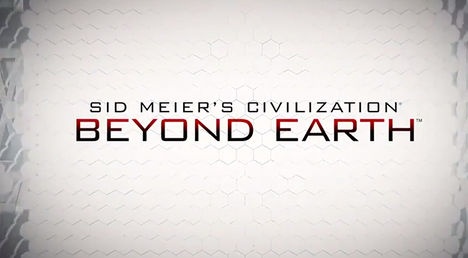 — Silky smooth gameplay, outstanding performance for empires of all sizes —

“AMD Radeon™ GPUs with Mantle are over a year ahead of other graphics companies in delivering high-throughput, high-efficiency graphics to gamers and developers,” said Matt Skynner, corporate vice president and general manager, Product and Platform Solutions Business Unit, AMD. “As gamers settle in for a marathon session of Sid Meier’s Civilization: Beyond Earth, we’re proud that the potent combination of Mantle and the award-winning Graphics Core Next architecture effortlessly enable the definitive experience.”1

In performance testing, the AMD Radeon™ R9 290X GPU with Mantle rendered Sid Meier’s Civilization®: Beyond Earth™ at higher frame rates than any other single-GPU graphics card.3 Gamers looking to secure Mantle’s blistering performance for their own empires can do so today with the purchase of an AMD Radeon™ R9 or R7 Series GPU.

About AMD
AMD (NYSE: AMD) designs and integrates technology that powers millions of intelligent devices, including personal computers, tablets, game consoles and cloud servers that define the new era of surround computing. AMD solutions enable people everywhere to realise the full potential of their favourite devices and applications to push the boundaries of what is possible. For more information, visit www.amd.com.

AMD, the AMD Arrow logo, AMD Radeon, and combinations thereof, are trademarks of Advanced Micro Devices, Inc. Other names are for informational purposes only and may be trademarks of their respective owners.