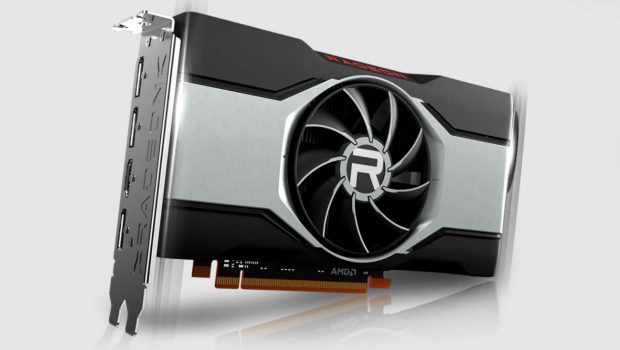 Today AMD launched Radeon Software Adrenalin release 21.9.1, bringing new features and expanded support enabling Radeon gamers to get the most from their AMD-powered systems. Highlights include:

AMD has continued collaborating with partners to build on the ever-expanding library of AMD FidelityFX Super Resolution (FSR) titles. With support from numerous developers, AMD’s game-changing spatial upscaling feature is now available in 27 exciting titles since its launch in June. The latest additions include:

What’s more, tomorrow, DEATHLOOP is expected to roll out its FSR implementation, and in the coming weeks, World War Z: Aftermath, JX3, F1® 2021 and No Man’s Sky are expected to also add support for FSR, which offers high-framerate gaming and incredible visual fidelity on over 100 AMD processors and GPUs and competitive products.