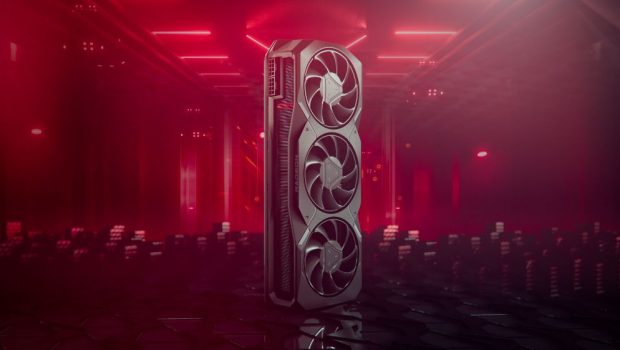 The world’s first gaming graphics cards to feature the advanced AMD chiplet design and built on the ground-breaking AMD RDNA 3 architecture, the new graphics cards deliver a host of new and enhanced features that supercharge the gaming experience and deliver exceptional performance and energy efficiency to power 4K and higher resolution gaming. Key features include: