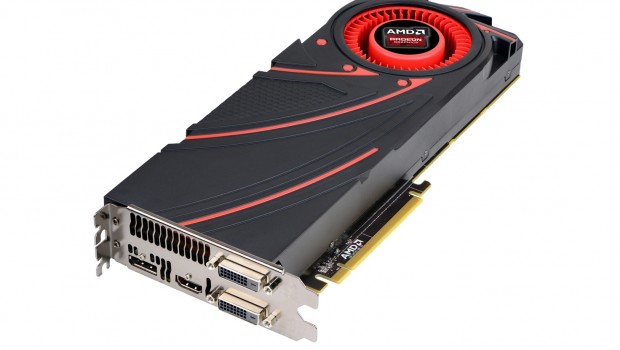 With AMD’s award-winning Graphics Core Next (GCN) architecture at its core, the AMD Radeon R9 290X graphics cards have an unrivaled advantage with Mantle, an industry-changing technology developed by AMD1. With Mantle, top game developers can harness the GCN-powered architecture found in both PCs and consoles, empowering them to speak the native language of the GPU core and benefit from an incomparable level of hardware optimisation that unlocks revolutionary performance and image quality.

•    Register for the AMD Developer Summit, APU13, to learn more about Mantle 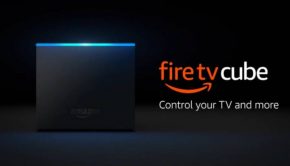