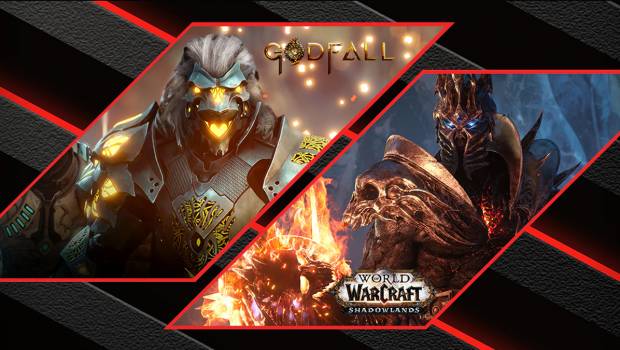 Today, AMD announced the AMD Radeon Graphics ‘Raise the Game’ offer has been extended through December 5, 2020, giving Radeon gamers more time to score some of 2020’s hottest titles for an unbeatable value with the purchase of select AMD Radeon graphics products, including:

Gamers will gain access to these titles as they become publicly available. The redemption period for the game titles will end on January 9, 2021. For full details on regional eligibility, click here.