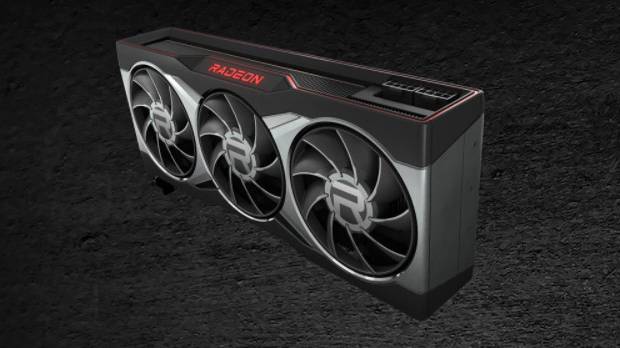 Powered by the groundbreaking AMD RDNA 2 gaming architecture and featuring a host of performance-enhancing features, the Radeon RX 6900 XT is the ultimate 4K graphics card. With 80 enhanced Compute Units, 16GB of GDDR6 VRAM, and clock speeds beyond 2.8 GHz, the Radeon RX 6900 XT is engineered for ultra-high frame rates and vivid visuals in breathtaking 4K gaming. Key features include: