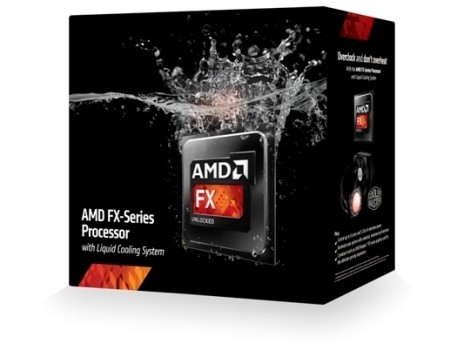 With an established AM3+ platform ecosystem, gamers can take advantage of a compatible platform that supports both AM3 and AM3+ processors. In addition, with AMD CrossFire™5 support for up to four AMD Radeon™ Graphics Cards and AMD Memory Profile (AMP) support for up to 32GB of Radeon™ R7 Performance Series DDR3-1866 memory, AMD’s updated FX processor line up stands on an entire ecosystem that provides exceptional performance at an excellent price point.