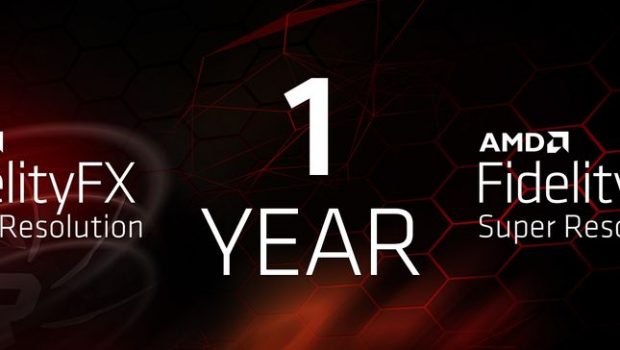 Today, there are 110+ available and upcoming games supporting FSR 1.0 and FSR 2.0. Additionally, beginning today, FSR 2.0 is now available on GPUOpen as a free download for game developers. 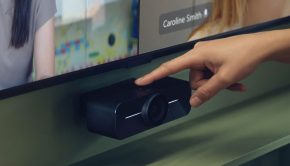 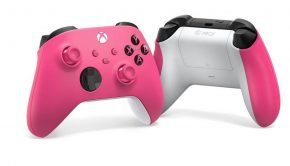