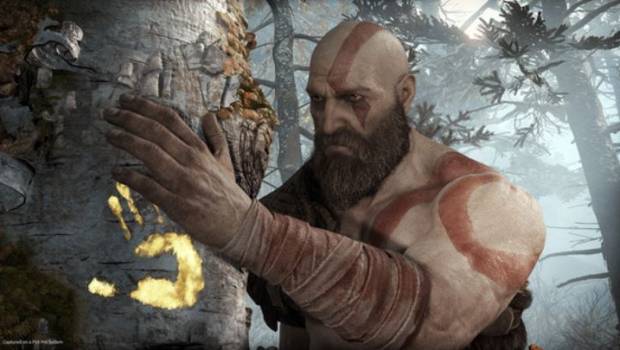 With the power of FSR 2.0, gamers can enjoy better-than-native image quality at 1080p, 1440p, and 4K, while unlocking new levels of performance, including: