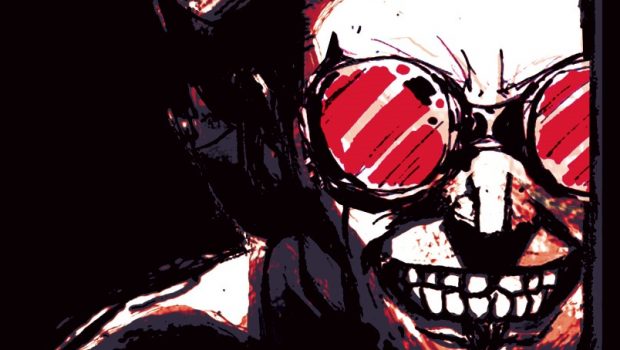 On the heels of successfully bringing back newsprint comics to comic shops across the world, creator-owned comic book and graphic novel publisher Alterna Comics has signed a deal with PDG to distribute their comic books to newsstands as well.

Over 300 stores will be part of the initial test market for titles, which rolls out in full on August 1st but has already begun at larger chain retailers like Barnes & Noble and Books-A-Million.  “Our newsstand deal with PDG mostly concentrates on areas that don’t have a local comic shop,” added Alterna publisher Peter Simeti. “Titles will also be released to newsstand two to three months after they’ve been distributed to comic shops, so readers can find our titles first through their local shop, which we strongly encourage.  Our newsstand expansion is just that, an expansion, it’s not meant to replace the comic shops that we’ve loved working with on this newsprint initiative – it’s only meant to bring our comics to more places, particularly to people that don’t have a comic shop in a reasonable distance from them.  I strongly feel that comics need to be in a larger variety of stores and with PDG we’ll be able to do that.”

Alterna is also currently considering expansion into Five Below and Toys “R” Us stores and has begun talks with both retailers.

The Alterna Comics newsprint line features titles priced between $1.00 to $1.50 and includes the all ages titles: ADAM WRECK, AMAZING AGE, LILITH DARK, and MR. CRYPT; as well as titles for teens and adults: MOTHER RUSSIA, THE CHAIR, TRESPASSER, SCRIMSHAW, and THE WICKED RIGHTEOUS. 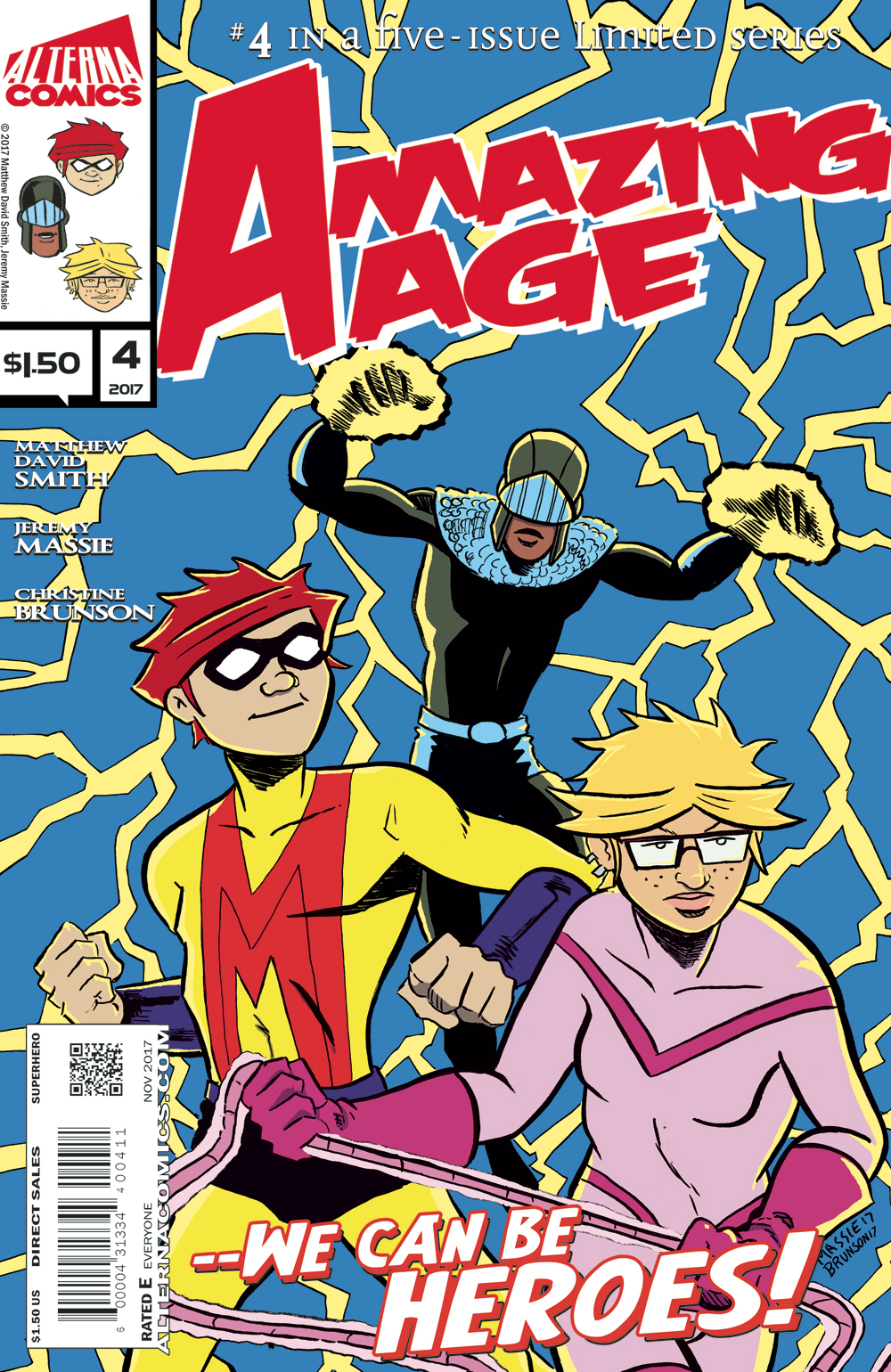 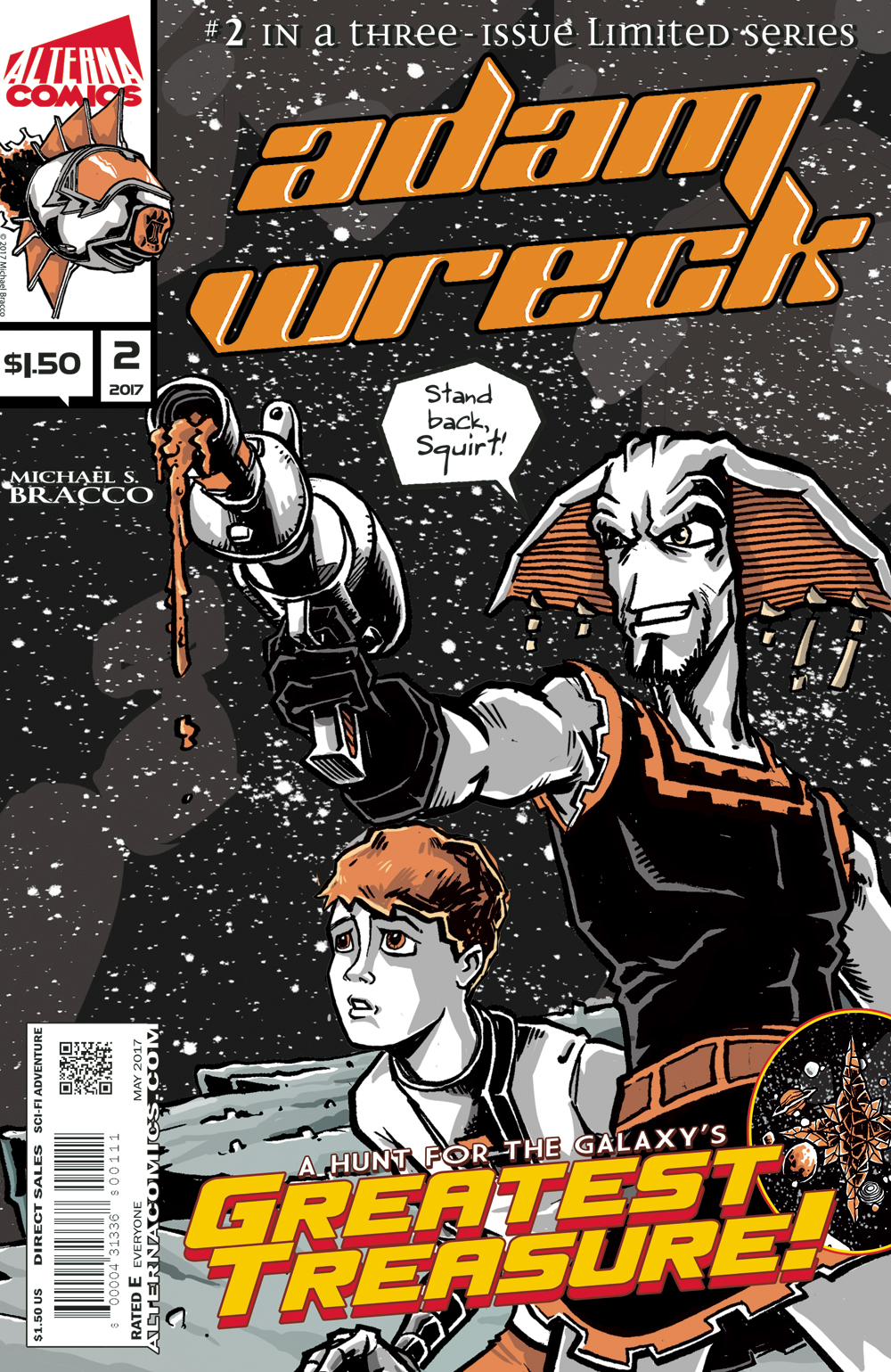 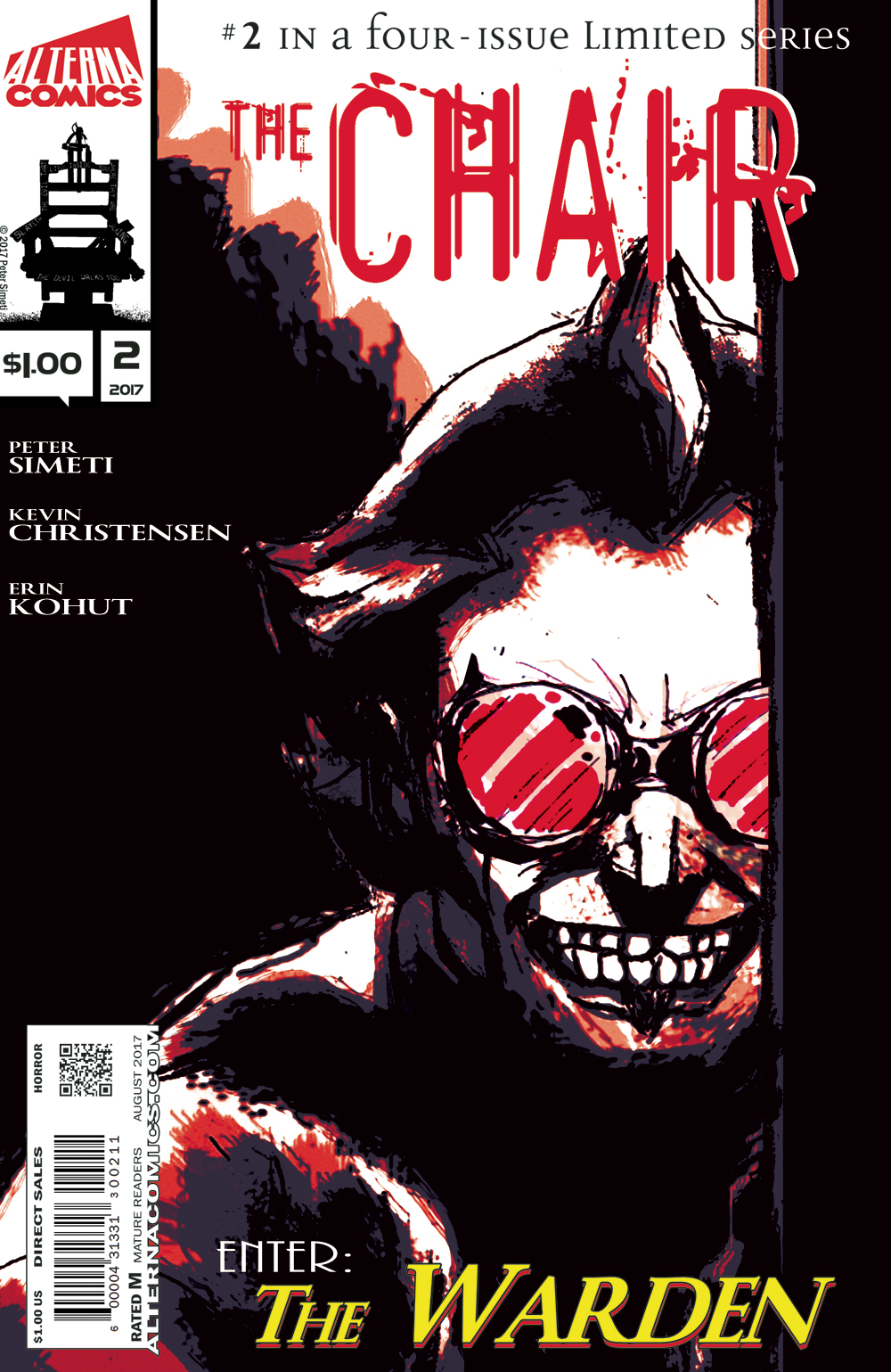 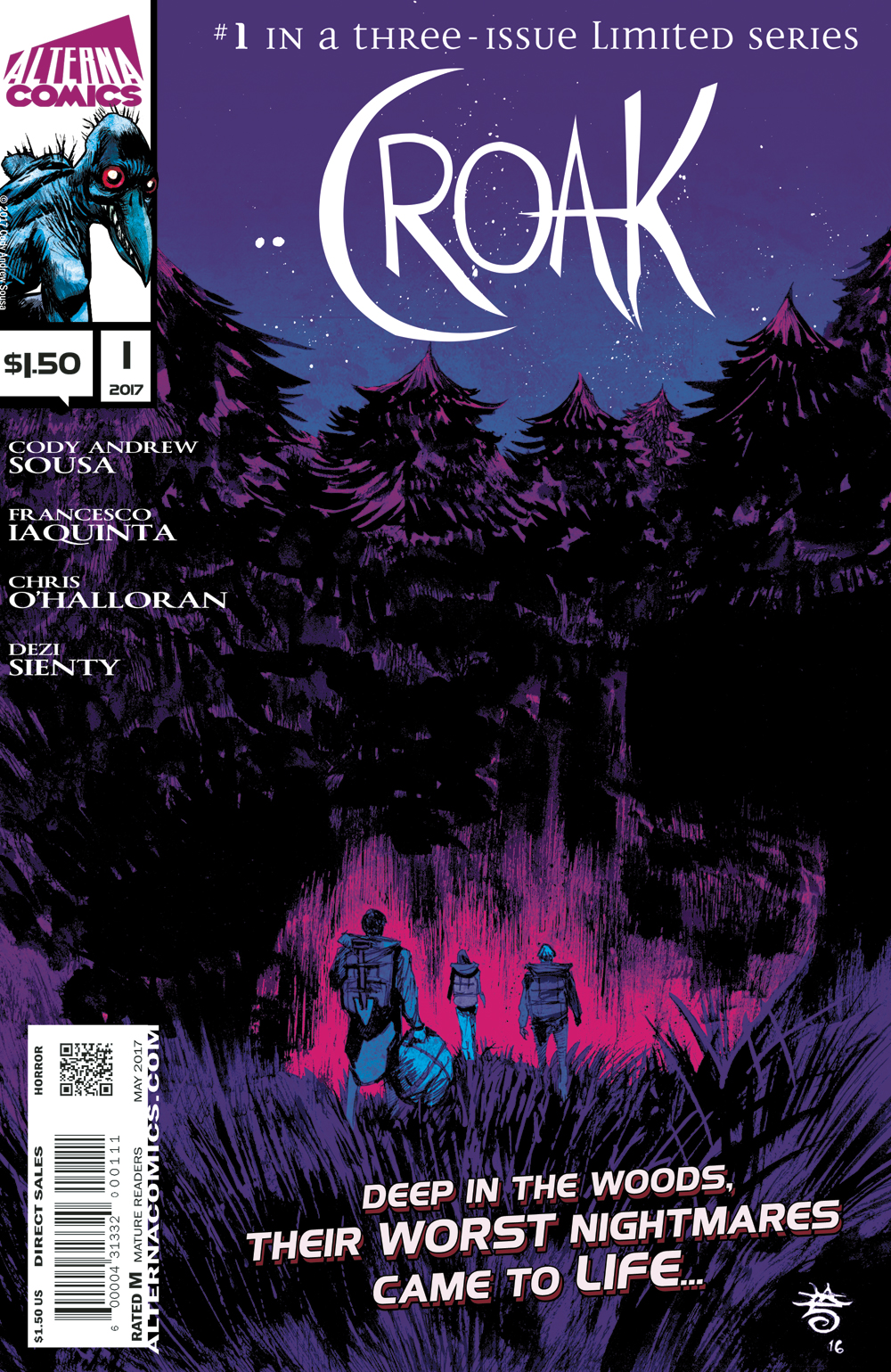 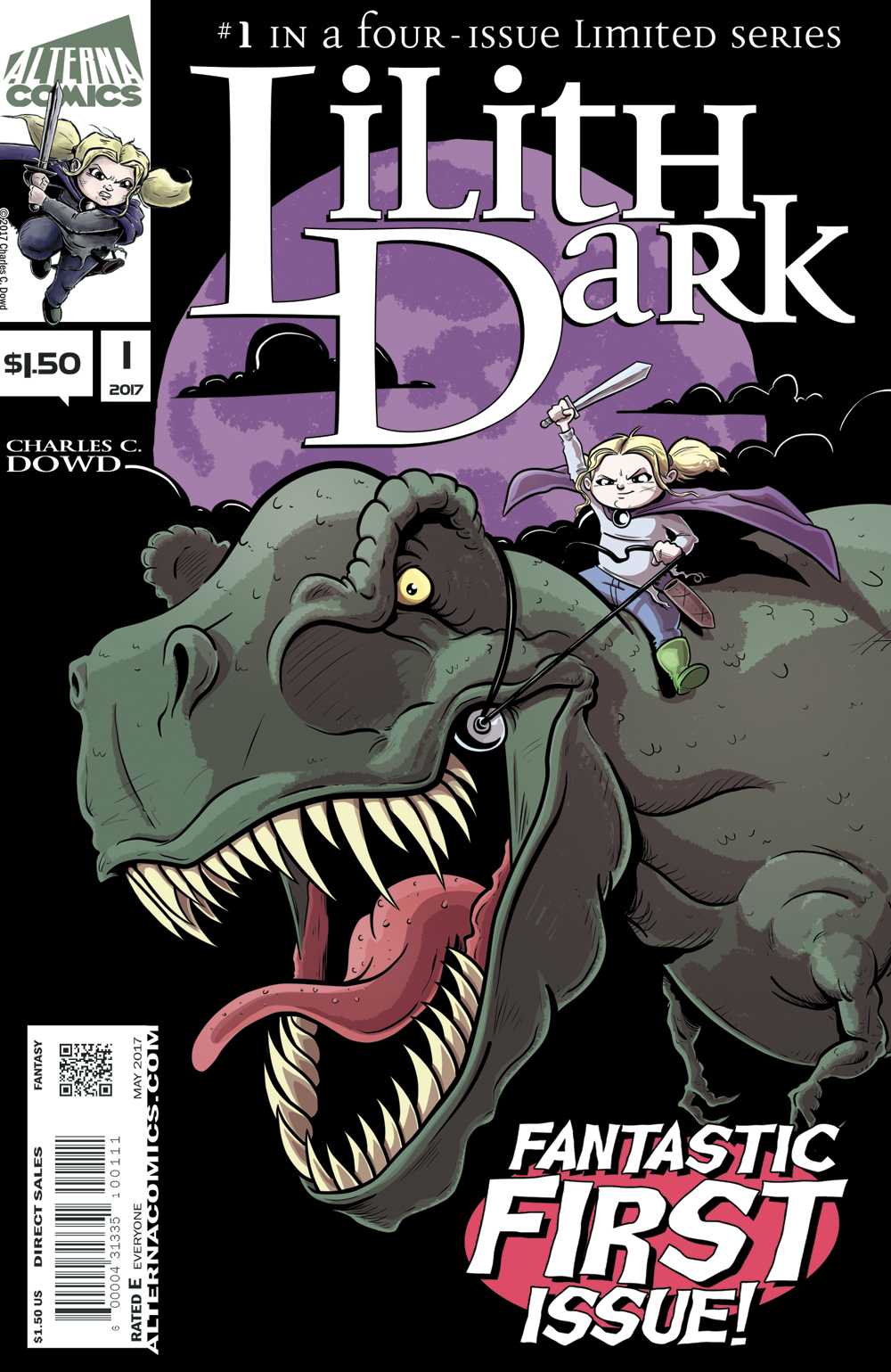 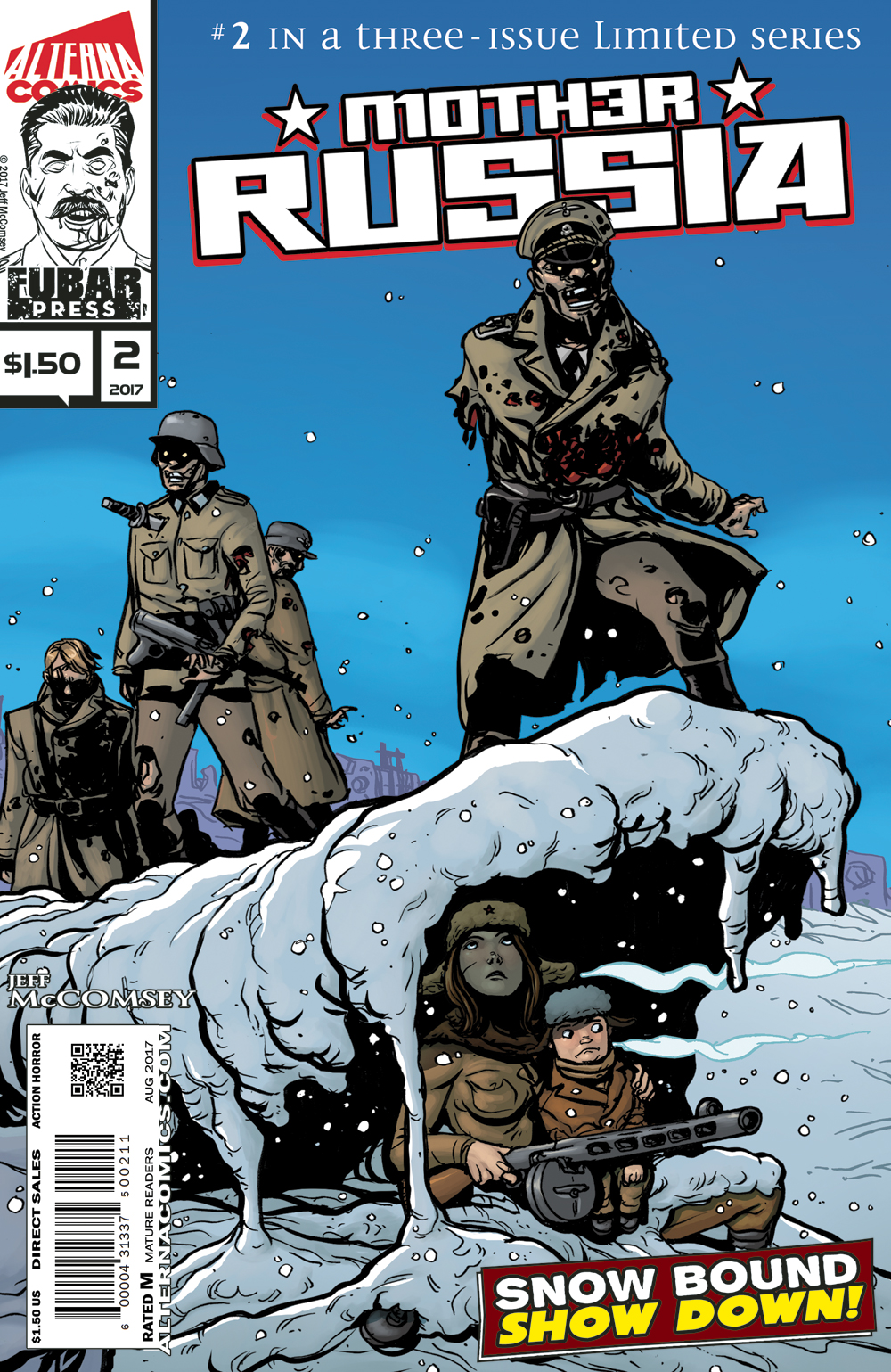 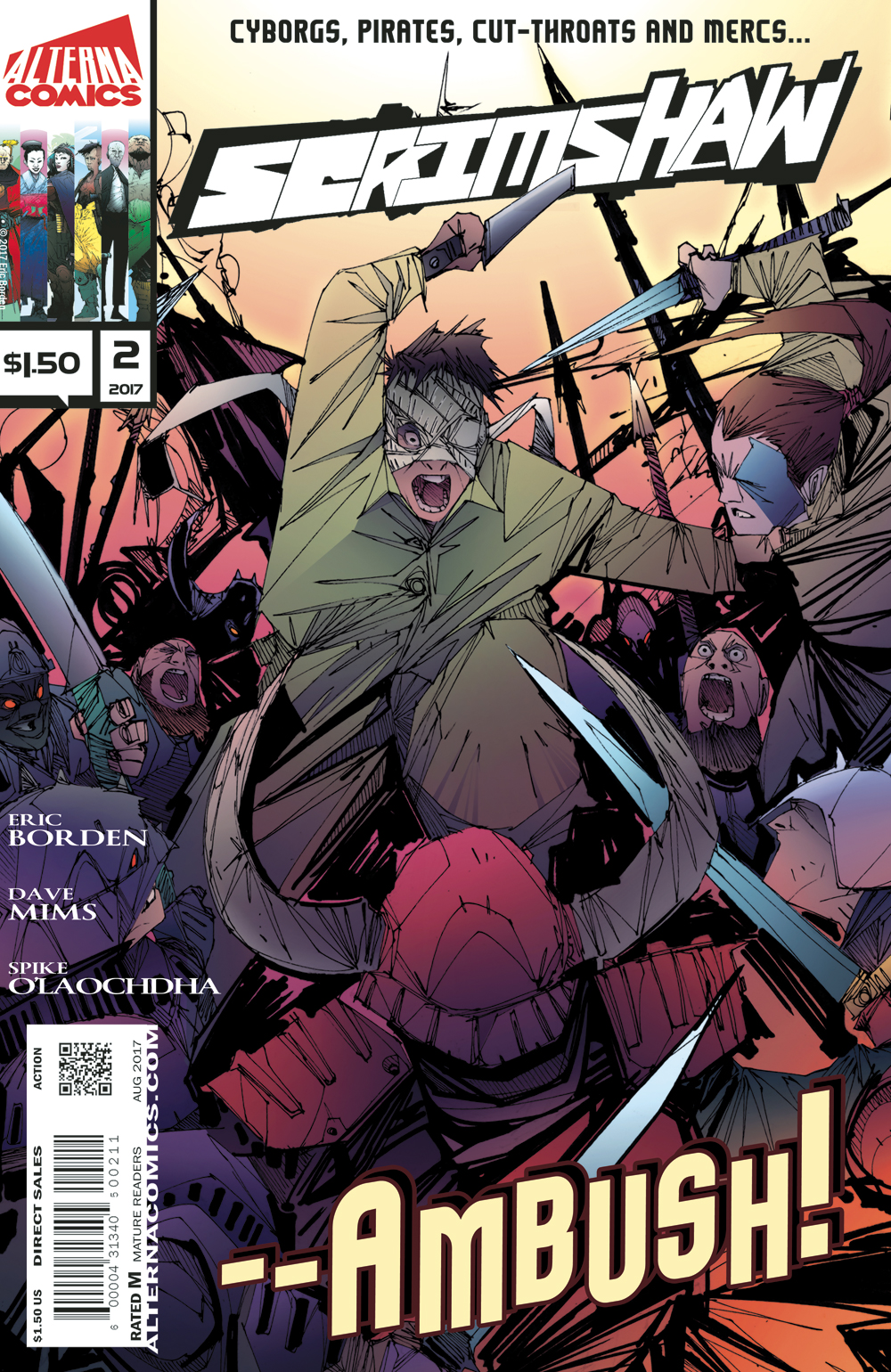