Sydney, 21st November 2013– Amid research into the growing scams on LinkedIn, antivirus software provider Bitdefender has detected a new virulent campaign that lures victims with exciting job offers from the fake profile of an attractive female recruiter. The fake profiles gather the personal details of users and leads them to dangerous websites using URL shortening techniques. 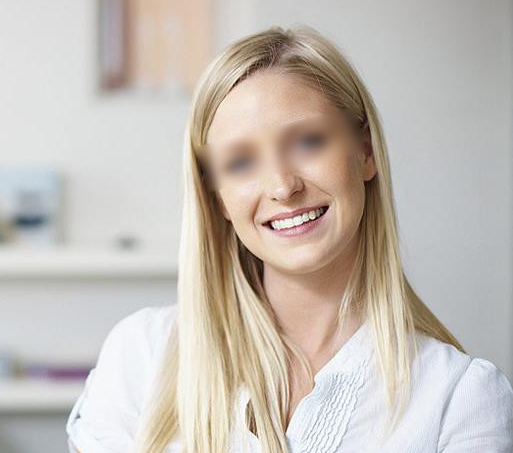 The scam reads as follows:

“There are hundreds of companies right now searching for people that can speak two languages, it doesn’t matter what language you speak, as long as you speak English, and at least one other language, there are plenty of jobs available for you.”

According to Senior E-threat Analyst at Bitdefender, Bogdan Botezatu, as many users speak English and a native language, Australia is a key target, especially considering more than 5 million Australians are active on LinkedIn.

“The fake Australian profile of ‘Annabella Erica’ has already been injected into authentic LinkedIn groups such as Global Jobs Network, which includes 167,000 users worldwide. Members of the social network are now sharing insights on more than 2.1 million groups, so the number of victims exposed to the scam could be a lot higher,” said Mr Botezatu.

“The fake employment website is registered on a reputable ‘.com’ domain to avoid raising doubts as to its authenticity. Scammers gather e-mail addresses and passwords they may later use for identity theft. Fraudsters usually register websites for longer periods and sometimes make their pages look even better than legitimate websites.”

“Employment scams are sometimes backed by other fraudulent websites, such as fake hotels, which often include a Career section. Names, addresses, banking information and other personal details obtained throughout the “recruitment” process may also be used for identity theft. In the end, victims may even get a new job as a money mule transferring illegal payments from one account to another,” said Mr Botezatu.

For more information please view the Bitdefender whitepaper on phishing and fraud.