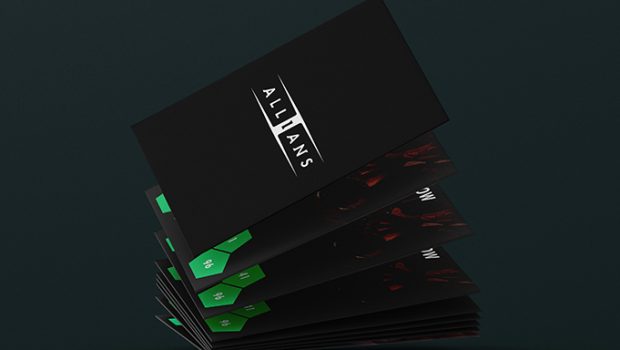 Allians: a competitive card game where you are the cards

Allians wants to be something different. Unlike other trading card games that have pre-established rosters of cards, Allians is constructed from player-created cards. But even more than that, the players are the cards. This is the lynch pin of the idea: users create their own card by running their Steam Achievements through the Allians system, and it spits out their very own playing card.

It is unusual, but crazy enough that it might just work. Rewarding players for excellence in other games is an unusual idea, but it is also gratifying; it adds stakes back into the equation. Having my card created was that pivotal moment, though; seeing that my card was powerful thanks to way too many achievement grinds was satisfying. And much of Allians is that appeal to ego, appeal to the competitive player. YOU are the card, and YOU can be strong, and YOU can use cards with your friends’ faces on it because YOU are the best. This isn’t a criticism: it makes sense to foster that competitive spirit in a competitive card game. 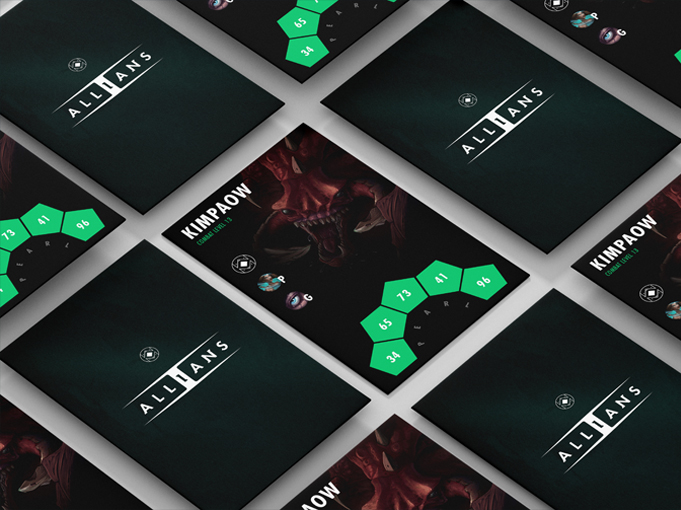 The hands-off kind of approach is intriguing. Developers Claimony have created the systems and are prepared to let the players fill in the rest. That’s a lot of responsibility for the players to have, but if it takes off then it will be one of those things that people gravitate towards because of the sense of ownership. Again: everything revolves around YOU. But the core system itself seems clever and complex enough to sustain that, and provides ample opportunities for players with sparse or limited achievement lists to still have a card worth using.

That’s an important thing, for this approach to work and continue to pay off. Doubling down on that appeal to ego means one thing: the players need to feel valuable. Nobody wants to be a trash tier card, unless that trash tier card can be used to achieve something amazing. So balance will be an ongoing process, particularly as new players join and more Steam Achievements ding. Though the ability to create novelty cards will always throw things out a little—the dev demo I watched had two cards, one with Harambe and the other with Chuck Norris as the image, so the potential for Allians to be saturated with memes remains. 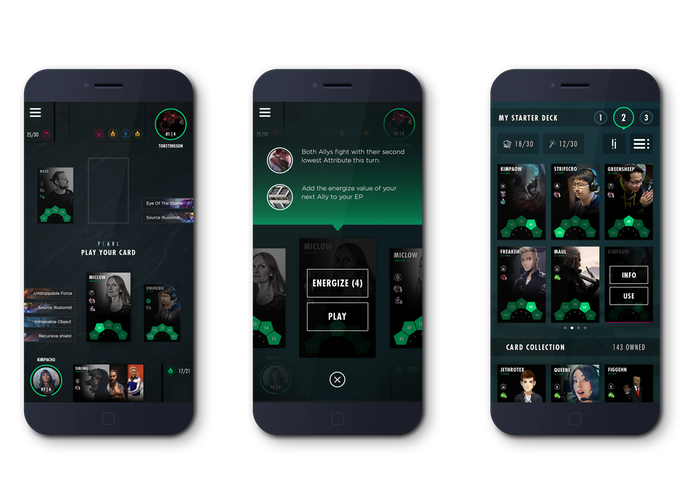 I haven’t had a chance to play Allians for myself, yet, though the developers have graciously offered to play a round or two to show me how it plays first-hand. Even if it isn’t typically my kind of game, I’m excited and intrigued by the quirky design and innovative approach. Something to keep an eye on in the future (and almost definitely an example of focused design that I’ll use in my classes).

The Kickstarter for Allians is nearing completion.