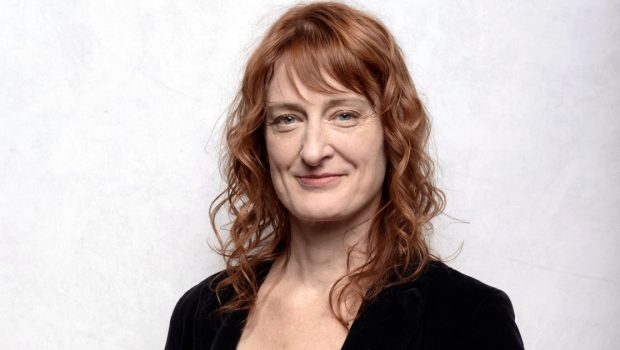 Writer/director of the acclaimed film The Babadook, Jennifer Kent, is set to shoot her next feature film, THE NIGHTINGALE, in Australia with a female-led team as the first recipient of the Australian Federal Government’s funding agency Screen Australia’s Gender Matters: Better Deals program.

Set in Tasmania in the 1820’s, THE NIGHTINGALE follows a beautiful 21-year-old Irish female convict who witnesses the brutal murder of her family by her lieutenant master and his cronies. Unable to find justice, she takes an Aboriginal male tracker with her through the hellish wilderness to seek revenge on the men, and gets much more than she bargained for.

In addition to a female writer/director and protagonist, the period thriller will be produced by leading female Australian producers Kristina Ceyton (The Babadook, Cargo) and Bruna Papandrea (Wild, Gone Girl, Big Little Lies).

THE NIGHTINGALE has received 360 support from Screen Australia, including development and major production funding, in addition to the being the first recipient of Gender Matters: Better Deals. The film has also received production investment from the Tasmanian Government through Screen Tasmania and post production support from South Australian Film Corporation.

“Screen Australia funded Jennifer Kent’s feature debut The Babadook, which, as well as receiving huge critical acclaim worldwide and launching Jennifer’s career, took over AUD$13m in foreign box office alone; remarkable for such a small production budget,” said Sally Caplan, Head of Production at Screen Australia. “We are delighted to have the opportunity to work with Jennifer and her team again, especially with the powerhouse producing duo of Kristina Ceyton and Bruna Papandrea and a heart-stopping script that leaps off the page. Like the critical and commercial hit Lion, THE NIGHTINGALE will showcase the Tasmanian landscape whilst employing an international cast to tell an inherently Australian tale. The fact one of the world’s leading distributors FilmNation has signed onto the project is a remarkable vote of confidence in the story and the Australian creative team.”

Producers Kristina Ceyton and Bruna Papandrea said: “We’re absolutely thrilled to have received such strong support from the early stages of development of this project right through to the marketing and release of the film thanks to Screen Australia. Together with our key collaborators at Bron Creative and the generous support of Screen Tasmania, the SAFC and Kojo Productions, we are excited to set out on this journey to realise this very important story and produce this very brave and what we hope to be ground-breaking second feature from one of Australia’s most sought after talents Jennifer Kent”.

“The Tasmanian Government through Screen Tasmania is proud to be supporting THE NIGHTINGALE,” said Minister for the Arts, Vanessa Goodwin. “It’s fantastic to see this story and our acclaimed Tasmanian landscape brought to the big screen and we look forward to welcoming the cast and crew of THE NIGHTINGALE to Tasmania.”

CEO of South Australian Film Corporation, Annabelle Sheehan said “The SAFC is proud to support this stellar creative team and their highly-anticipated follow up to The Babadook. THE NIGHTINGALE’s post production will take place in South Australia’s world-class post facilities including Adelaide Studios’ Dolby Premier 7.1 Mixing Theatre. We look forward to welcoming the team following the completion of principal photography.”

THE NIGHTINGALE will begin production in March in Tasmania.