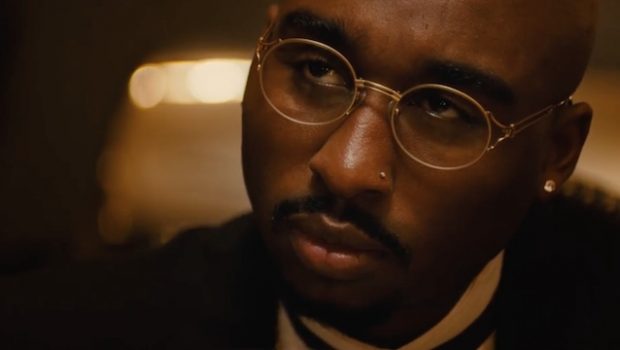 ALL EYEZ ON ME Official Trailer Debut

About ALL EYEZ ON ME –

ALL EYEZ ON ME is the epic life story of legendary music artist, Tupac Shakur. The movie, helmed by Director Benny Boom, and produced by LT Hutton (Morgan Creek Productions), chronicles the rapper / actor’s life from his humble beginnings through his turbulent rise to fame and subsequent violent demise. ALL EYEZ ON ME stars Demetrius Shipp Jr., Danai Gurira, Kat Graham, Dominic L. Santana and Jamal Woolard.