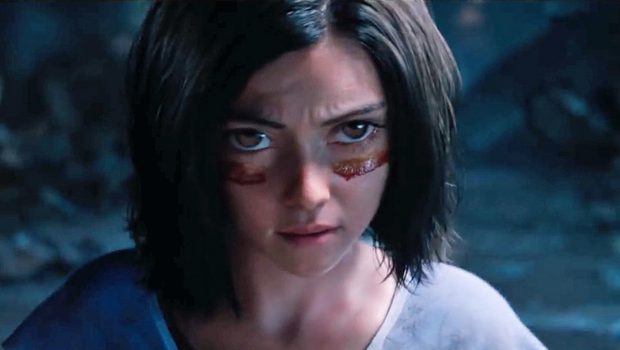 It might be the post-apocalyptic fatigue talking but is Alita: Battle Angel necessary, Mr. James Cameron? You already gave us the polarising bombardment of greenscreen thrills with Avatar ten years ago (do you feel old yet?). Do we need more CGI noise on our screens?

The latest film from director Robert Rodriguez (Spy Kids; Sin City) and Cameron, who is the producer and co‑writer, suggests not. It is comparable to Luc Besson’s Valerian and the City of a Thousand Planets (2017). It is a fun visual mess and boasts enough stunning action set pieces to warrant a ticket. However, it is ultimately muddled and lacks a watertight story with depth.

The plot is set several hundred years into the future where a convoluted battle has torn the fabric of society apart and left the earth as a brutal and over-populated disaster. Hovering above the broken city is Zalem, which is a haven for the rich and privileged. No further metaphors or double meanings are integrated into this two-hour misfire. Meanwhile, robot surgeon Dr. Ido (an underwhelming Christoph Waltz) searches scrapheaps for spare parts.

Amongst the metal carnage, Ido finds a cyborg partially intact. It still has a head and shoulders to call its own. Ido attaches the working head to the robotic body that he intended for his own deceased daughter (hmmm…). The operation successfully brings the robot back to life, and he names it ‘Alita’. Newcomer Rosa Salazar makes her leading role debut as the cyborg Alita, but she is hidden under the multiple layers of motion capture and special effects magic. 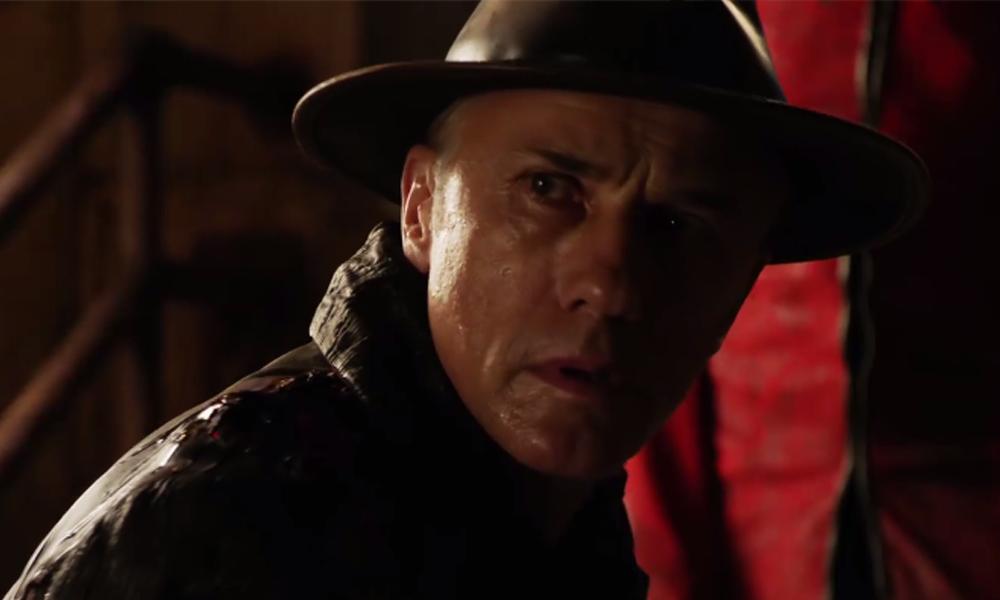 The term ‘uncanny valley’ is applicable to the various special effects employed in Alita. James Cameron’s creative team and Weta Digital have given the title character unsettling, oversized eyes that match the style of the manga series, Gunnm by Japanese artist Yukito Kishiro, upon which this film is based. Initially, Alita interests us as she awakens as a teen version of Frankenstein’s monster with the memory loss of Jason Bourne. The only trace of her identity, her given name, is a creepy reference to Ido’s dead child. She cannot remember who she is but knows how to handle (and end) a fight if one comes her way. As Alita explores the charming streets of her neighbourhood, she endearingly discovers the joys of chocolate and an intense version of roller derby.

While it is endlessly fun watching robo-punches and robots fighting to the death, the quality of the film deteriorates once it becomes overloaded with boring, underdeveloped characters. One example of the film’s sterile nature is the character of Hugo (Keean Johnson). He is a handsome street dude who introduces Alita to the world. However, he also shares as much charisma and screen presence as a carton of eggs. The eventual forced romance between the two characters is massive detraction in an already drawn-out story. 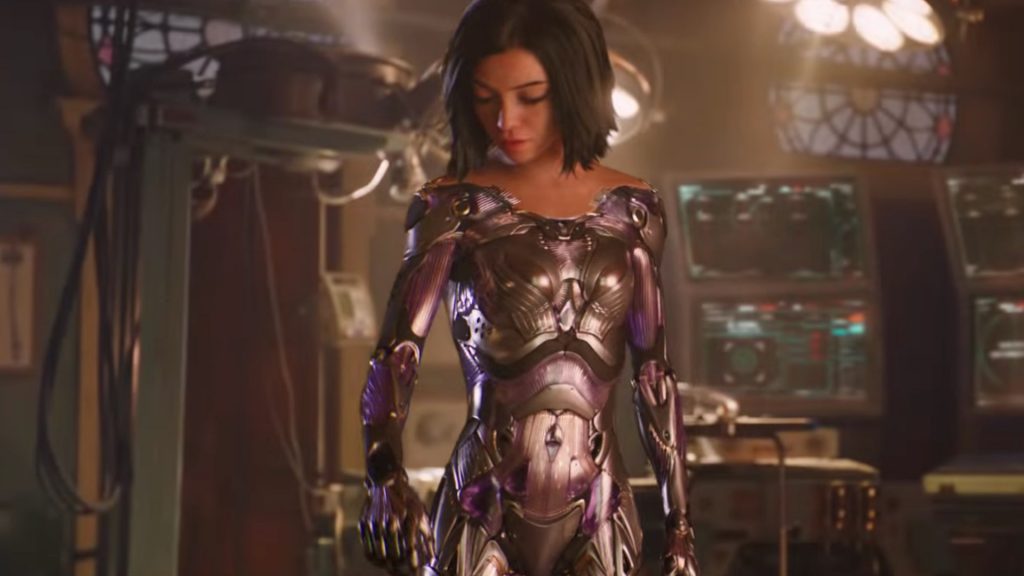 The inclusion of a capable kick-ass female lead is great, but Alita is never given the adversity she deserves to overcome or someone to highlight her vulnerability. Although she does have some epic showdowns with sword-wielding robotic assassins, which only leads to good things. ‘This bitch broke my nose!’, cries out a bro-tastic robot after he picks a fight with our hero. ‘Yes, I did’, Alita coolly replies. The exchange is a highpoint in the film. While her self‑discovery and the revelation of her identity are the film’s strongest elements, the story’s foundations fail to hold our interest.

Poor dialogue and acting suggests actual robots deserve writing and directing credits. For example, Alita’s archnemesis is Vector, a Matrix-looking villain whose only tasks are to appear evil and spout monologues. Mahershala Ali, an Oscar winner no less, is criminally underused in the role and deserved better scenes to perform. Similarly, the skilful Jennifer Connelly (another Oscar winner) makes no impact playing the monotone Chiren, the ex-wife of Ido (goddamn, this world is tiny). She is an opportunist trying to manoeuvre her way into the ritzy Zalem. 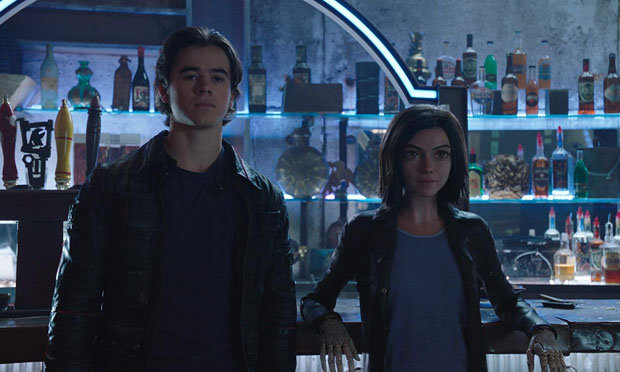 With Alita, Rodriguez, Cameron and their creative teams have taken powerful strides in building an interesting visual world for audiences to see. They will lose themselves in the cool weaponry and the exciting death sports. However, the gimmicks fail to carry this otherwise sluggish and colourful mess over the finish line. As Alita, Salazar shows the potential to be a leading player in future roles. Hopefully this opens more opportunities for her. For everyone else though, this will not be considered a career highlight and is best forgotten.

Summary: As Alita, Rosa Salazar shows the potential to be a leading player in future roles. Hopefully this opens more opportunities for her. For everyone else though, this will not be considered a career highlight and is best forgotten.