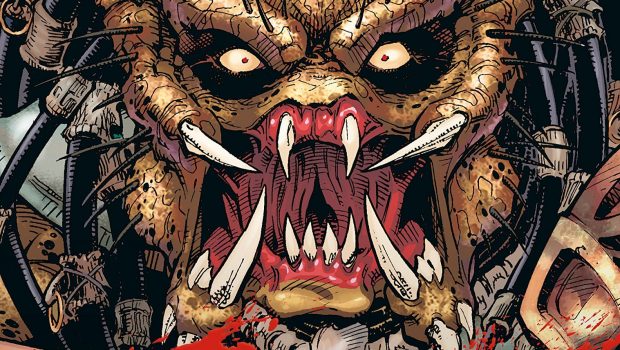 Summary: I'm ready, man. Check it out! I am the ultimate badass! State of the badass art! You do not want to fuck with me. Check it out! Hey, Ripley, don't worry. Me and my squad of ultimate badasses will protect you! Check it out. Independently targeting particle-beam phalanx. WHAP! Fry half a city with this puppy. We got tactical smart missiles, phase plasma pulse rifles, RPGs. We got sonic, electronic ball-breakers! We got nukes, we got knives, sharp sticks...

The fame of this comic series precedes it, I knew about it from the first time I saw the Alien skull in the Predator ship at the end of Predator 2 and learned it was a reference to the popular comic series at the time. This was pre-internet so it must have been in an import magazine as they were crazy about anything to do with either Aliens or Predator back then.

The through-line for all three stories is Machiko the former company boss turned warrior who ends up trying to integrate into Predator society and then ends up with her own group of friends from her adventures.

The first two stories seem to be hand drawn and coloured but still have a lot of action. The third story was produced later and I noticed a different art style but it is good to have as a comparison.

There are a lot of people who worked on these comics and you can see the effort on the page.

Randy Stradley is responsible for all the writing and the stories are as hard-bitten as you would expect. Strangely free of cursing though for the parts with the marines. Machiko does get to develop over the course of the three stories as she goes from being a stuck-up company woman, to a warrior to the head of her own group who risk everything to try and save her.

The Alien vs. Predator used maybe one or two things from these stories? James Cameron actually liked the movie so you can tell what old age has done to his judgement. Hopefully one day someone will do an animated version of the story for a streaming service or similar which pays better tribute to the story.

If you like any of the Alien or Predator movies at all I would recommend getting this collection even if you are not that big into comic books. It is good to dip in and read until you have finished the story and there is always something happening that you do not get bored. 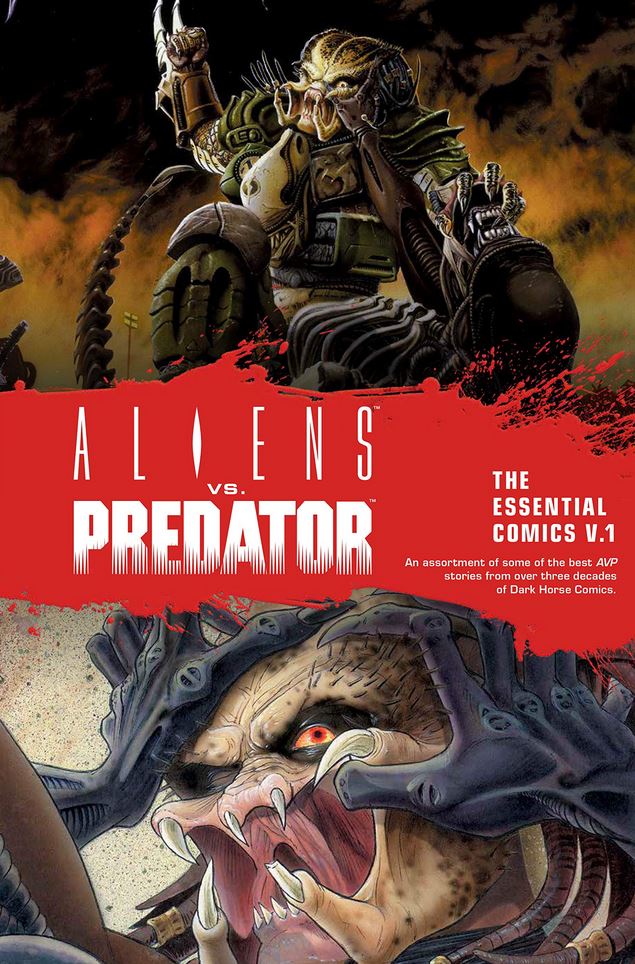