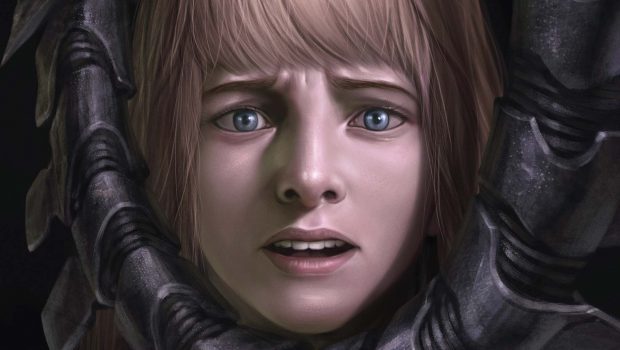 Summary: A story-lite, action heavy issue that feels true to the Alien universe

Here – we – go! Marvel’s powder keg of an Alien series has finally exploded, spewing an insurmountable amount of gore along with it.

Look, issue #3 is pretty light on story, sacrificing narrative movement for almost entirely meaty action sequences, but it’s the most cohesive issue yet, and the most ‘Alien’ so far.

But that’s not to say it’s all blood, guts and no substance (oh, but there’s spenty of gnarly bits too), there’s some character development here, and we’re beginning to see what type of leader Cruz is, as well as a little more on ‘that’ mission that led to his retirement.

While it doesn’t do a great deal to push the story along, it does remind us how much a threat the Xenos are, and watching them in action is a genuine pleasure. It also has some of the best pencil work the series has offered so far, and in particular the Xenomorph’s are beautifully horrific, with faithful designs true to Giger’s monstrous vision.

A genuine treat for Alien fans, #3 is the best issue yet, packed with brutal action sequences and a few story revelations to boot. 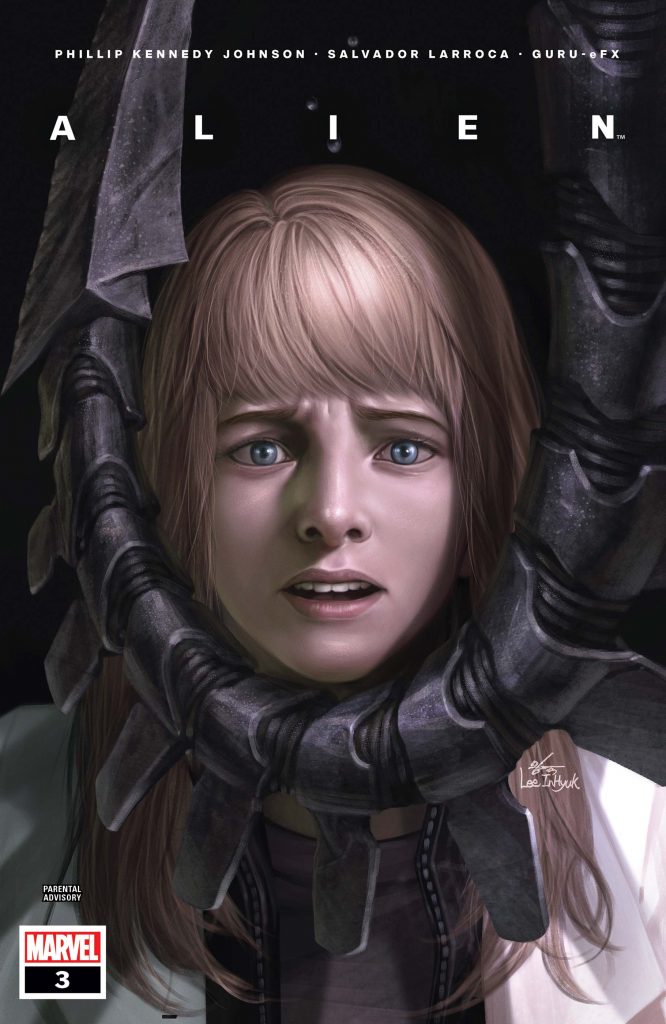