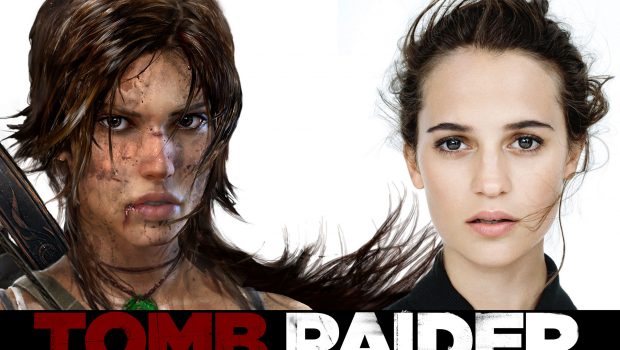 The Danish Girl’s Alicia Vikander has found her franchise in Tomb Raider. According to The Hollywood Reporter, the actress will play Lara Croft in the film and will be directed by Roar Uthaug which revolves around her first adventure. Previous reports suggest that it will be similar to the 2013 Tomb Raider video game reboot developed by Crystal Dynamics.

Vikander also won an Oscar for her performance in The Danish Girl while also starring in Ex Machina, Burnt and The Man From U.N.C.L.E. This year she will be seen in the drama The Light Between Oceans as well as the Matt Damon action series Jason Bourne. 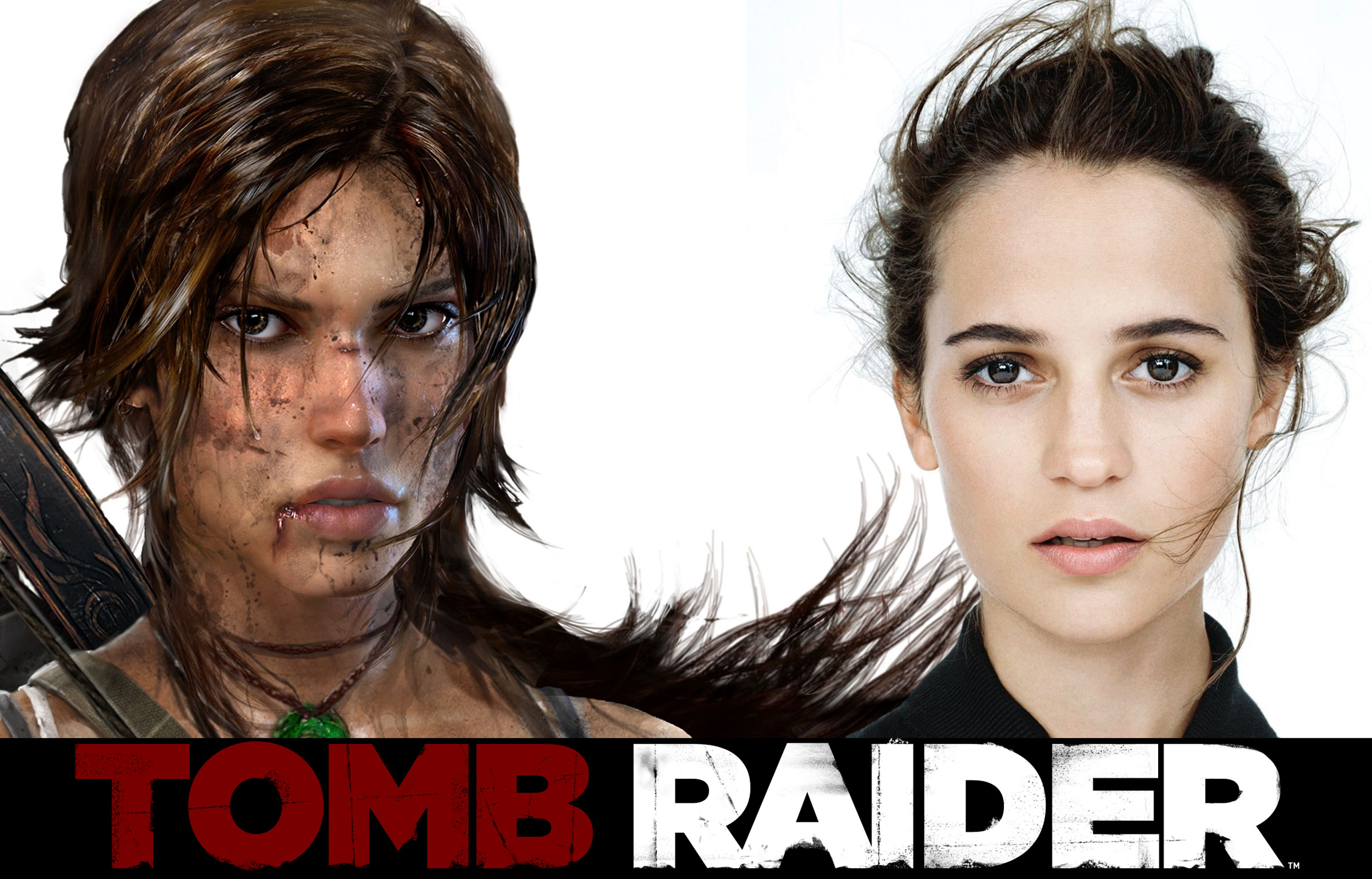