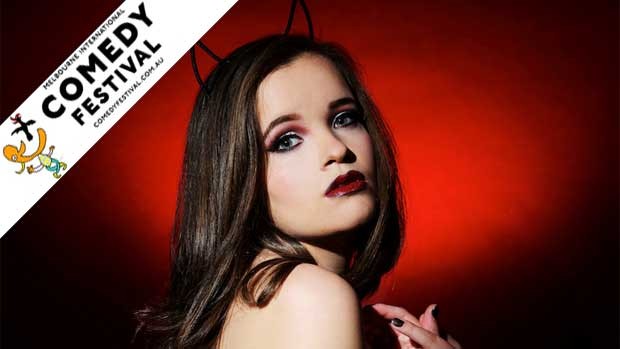 Tell us a little about your new show Alice?

I premiered Malice back in 2015 and basically the show is all original songs and stand-up that is written by myself and Ned Dixon. It takes on feminism, anti-vaccination, atheism, Karl Stefanovic and other good bits!  People have been really kind about the show.

What draws you to Karl Stefanovic?

Oh god… I think he’s just a dead set legend and whenever I hear the word legend which I throw around a lot, Karl should have his picture in the dictionary next to legend… Homer Simpson style!

How did you come up with the topics? 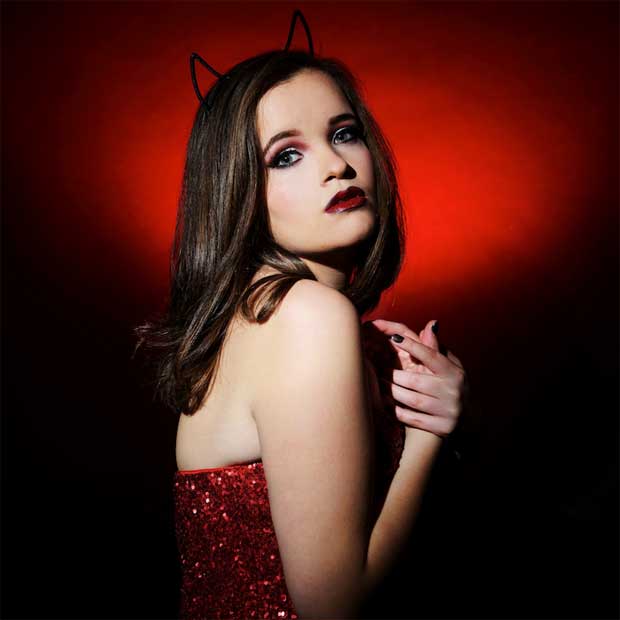 When do your show starts at the Melbourne International Comedy Festival this year?

I start in April and I’m really looking forward taking the show back to the Comedy Festival. Melbourne audiences are the best and are always willing to try something new which is great for those “fringy” acts like myself.

So what inspired you to become a comedian and which comedians are you drawn to Alice?

Becoming a comedian luckily happened by chance and I did grow up watching a lot of Monty Python as my dad is a huge Monty Python man. As I grew up, I discovered people like Sammy J and Tim Minchin who have inspired me. I’ve always been a singer, so I thought maybe I could combine my love of getting attention from people with my love of music and it was just a real match made in heaven.

As to comedians, I really get drawn in by honest and vulnerability even if you’re a ball-busting shit kicker so when you throw something really human in your act, that’s kind of very brave. That’s why I love people like Judith Lucy as she is amazing and ground breaking. She’s dark and bitter and I really adore it. She has this humanity to her and is really inspiring.

Are you hoping to catch any comedians this year the Comedy Festival here in Melbourne?

I’m looking forward to seeing people like Clara Cupcake, Sammy J, Tom Ballard, Laura Davis and I just can’t wait to get down and see them.

So should people be a little afraid at sitting in the front row of Malice?

I rip into myself and the issues. I never rip into the audience so they are very safe. I might have a bit of chat with them but unless they say something truly awful, I think they are going to be alright. I had a Men’s Activists in the front of my show once and he was very vocal and that’s about as nasty as I’ll get with an audience member.

You’re performing at the Butterfly Club this year, have you performed there before?

I performed at the Butterfly Club about a month ago for a fundraiser and it’s an awesome space where I’ve also seen heaps of people and I can’t wait to hit the stage there.

You’ve performed in both Melbourne and Adelaide, what are the differences between the audiences in those two states?

With an audience like the Adelaide Fringe, you’re very spoilt for your choice as people coming into the audience are a little bit more sceptical with the “fringy” performers because I think they’ve seen some garbage in the past. So bless those people who see garbage… I could be garbage but hopefully I’m not <laugh>. Whereas in Melbourne at the Comedy Festival, Melbournians are really willing to take a chance and they are very warm and open. They give you pity laughs as well, especially if you’re not funny which makes you feel good.

Tell us about your music?

I studied opera for 3-years which was an unusual career choice for someone who wanted to be a Shakespearian actor <laugh> and then go on Broadway. Through that, I met Ned Dixson and we both come through this musical theatre background, we did a lot of jazz growing up and it works really well. We have a lot of similar musical ideas so it’s a healthy collaboration.

How does the collaboration work between you and Ned?

I love Ned and it’s so easy working with him. He’s just the other half of my brain and if I think of something, he can pick up on nonsensical gibberish and make something of it. We also speak the same weird nerd music language which not many people can. The language is all just classic music wank like using all the technical terms and when people hear us, they groan but we think we’re cool <laugh>. 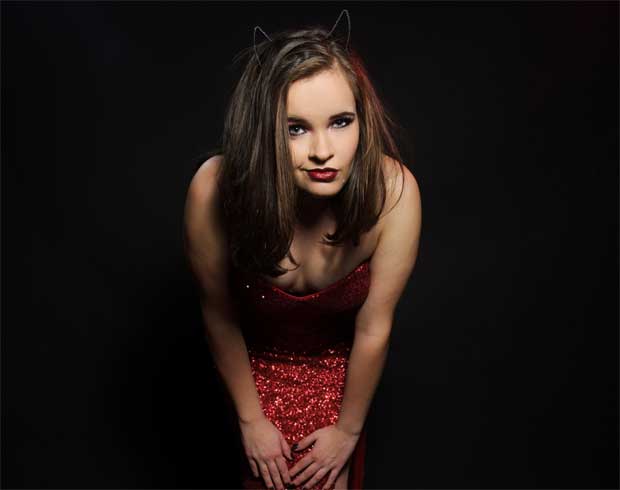 Tell us a little about the musical process?

It’s a real mixed bag and what often happens is that I’ll come up with the issue before anything else and then start on the lyrics. I also take them to Ned who’ll get musical ideas from that. There are days where Ned will just send me this really cool cord progression and ask me to write something to it or I’ll throw him some puns and he’ll write some amazing music behind it.

Lastly Alice, sum up your show in a Twitter message for us!